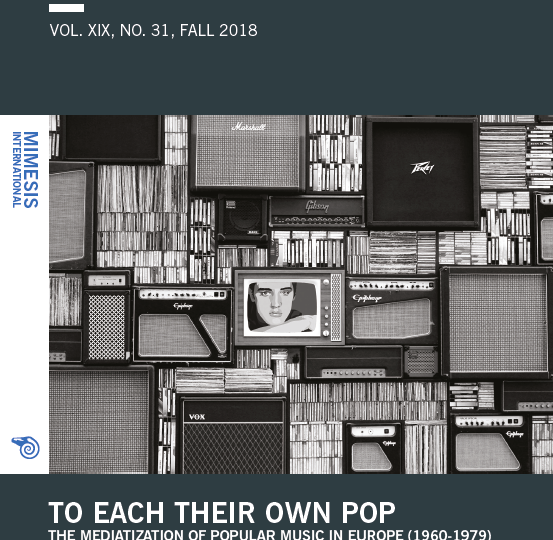 Pop music meets the media… This issue is dedicated to a social and cultural phenomenon that we could call the ‘mediatization of pop music’. With a particular focus on the 1960s and 1970s, it is our contention that these two decades significantly shaped our current mediatized culture both in its form and content. Since then, instead of political or confessional organisations, it was popular media and music that offered the contact point between public and private spheres, between the personal and the political, and this shift should be reconsidered as a focal trope in modern culture. We hope to widen the notion of mediatization by highlighting a range of historical processes that have had phenomenological after-effects: the experiential prototypes that were developed during this pivotal period later became persistent paradigms, and paved the way for the mediatized world we still live in. 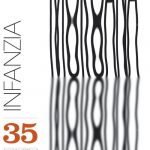 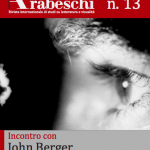