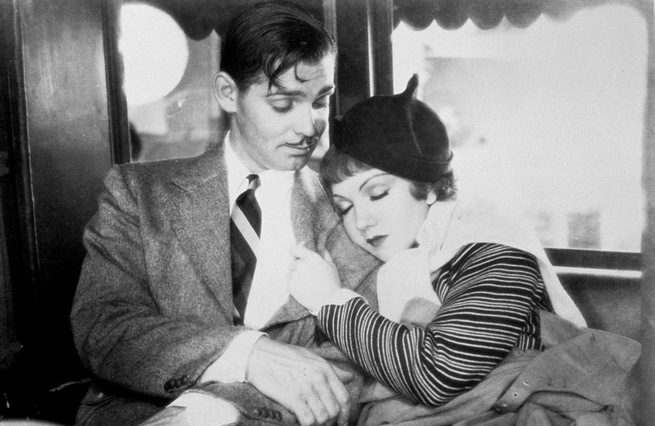 Although book-length philosophical treaties on film started appearing at least as early as the 1920s, it was only in the 1970s with Stanley Cavell’s work and in the 1980s with Noël Carroll’s contributions that film became a respectable object of philosophizing among Anglo-Saxon philosophers. Since then there has been a steady output of philosophical work on film followed by the appearance of journals which cherish analytic approaches to film including Film and Philosophy and Projections: A Journal for Movies and Mind. Recently, there has also been a number of annual or biannual conferences which explore film from a philosophical perspective including the Film-Philosophy conferences, the Society for Cognitive Studies of the Moving Image conferences and the International Conference on Philosophy of Film. None of these conferences, however, are devoted exclusively to analytic approaches to film. Moreover, when it comes to the relationship between film and philosophy the focus of these conferences is mostly on how philosophy can help better understand film with little or nothing on the influence going the other way.
Analytic Aesthetics and Film Studies will explore how film scholars and practitioners can contribute to the analytic aesthetics as much as how analytic aestheticians can contribute to our understanding of film. It welcomes analytic aestheticians working on film and film scholars and practitioners interested in contributing to the debates in analytic aesthetics. 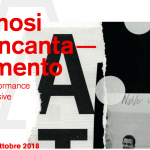 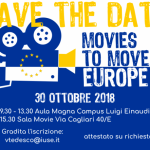