Living in the Material World: Transdisciplinary Approaches to Past and Present Media Ecologies 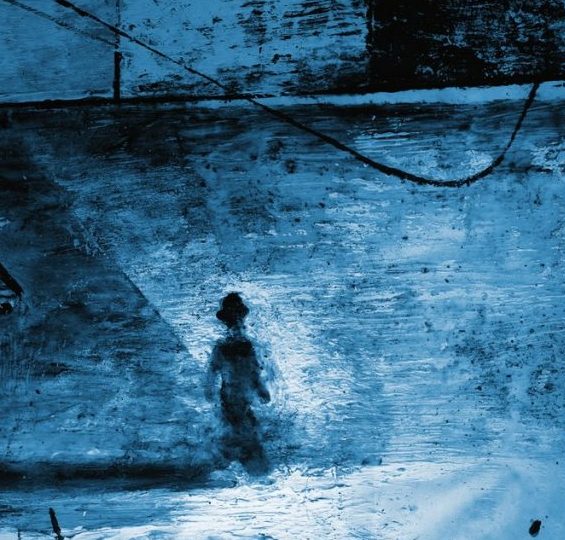 Since the late Sixties, the notion of “media ecology” has become a crucial part of the academic debate. Fostered by Neil Postman’s theories, media ecology has configured itself as a meta-theoretical ground on which the media are considered as technological environments, capable of shaping our senses and perception. Throughout the years, several insights on such topic have been developed, involving the interrelationships between technological networks, information, and communication (Altheide 1995; Nardi and O’Day 1999; Tacchi, Slater & Earn, 2003; Hearn & Foth, 2007); the notion of “media practice” within these networks (Mattoni 2017); the role of culture in their evolution (Gencarelli 2006; Strate 2008; Polski 2013); etc. We could say that new branches stemmed out from the methodological framework proposed by Postman, in which McLuhan’s legacy appears to be fundamental. Some of them stress the role of materiality in the construction of Medienverbund (Kittler, 1986), media environments and media cultures, others focus on the creation of power/knowledge networks (Parikka 2007, 2010, 2011, 2014): in all of them, every medium is considered as a complex system among other complex systems, with which it develops cultural and practical grids.

The entanglement between the concept of media ecology and the notion of network has become massively relevant for the European debate ever since Félix Guattari’s published his Les Trois Écologies (1989), “Postmodern Deadlock and Post-Media Transition” (1986), and “Entering the Post-Media Era” (2009): here, the media “ecologies” (plural!) are the material contexts in which the processes of subjectivity construction take place. This notion has been further elaborated by media theorists such as Matthew Fuller (2005) and Michael Goddard (2018), who stress the role of media assemblages, dispositives, and networks concerning the dynamics of subjectivity construction. 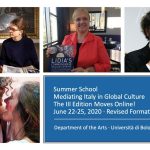