Retuning the Screen. Sound Methods and the Aural Dimension of Film & Media History 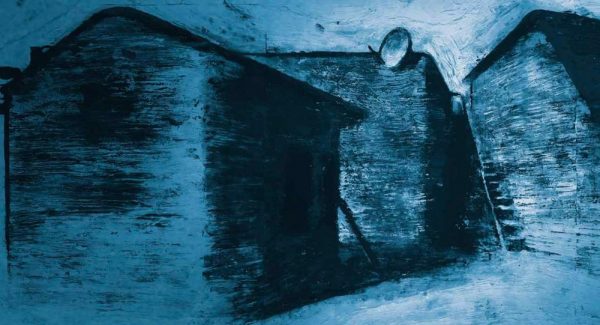 More than twenty years have passed since Rick Altman famously proclaimed sound studies “a field whose time has come” (1999), magnifying a then growing body in film scholarship: the research interests he and his colleagues have systematically pursued since the early eighties, at the Iowa University. Altman’s statement helped in unravelling an interdisciplinary undercurrent in American, European and non-English speaking film scholarship – Michel Chion’s widely influential works were published approximately at the same time.

As Michele Hilmes later stated, the sound has been an “always emerging and never emerged” area of interest, “doomed to a position on the margins of the various fields of scholarship, whispering unobtrusively in the background while the main action occurs elsewhere” (Hilmes 2005: 249). Nevertheless, Sound Studies have progressively become an internationally recognised (and sometimes criticised: Feld 2015) interdisciplinary
tendency since the early 2000s, redeeming aurality from its ever-marginal position and foregrounding it as an area of inquiry in its own right.

Whereas this renewed interest did encourage explorations on previously neglected aspects of film and videosound (Birtwistle 2010; Rogers 2014; Iannotta 2018), scholars interested in aurality only occasionally dwelt on cinema and visual media: however, they contributed to fresh perspectives and angles. Think at the researches on acoustic architecture of movie theatres and film studios (Thompson 2002; Meandri 2016) or at the studies on the relation between art-film and urban spaces and media/soundscapes (Birdsall 2012), or on other sonic artistic expressions (Halliday 2013).

This year the FilmForum conference aims at enhancing the emergence and consolidation of these aurally oriented perspectives, as innovative entry points in film and media theory and history at large. As Jonathan Sterne has argued, to think sonically does not so much imply sound as an exclusive object of interest. Instead, it outlines an alternative path to be pursued through history, a different mapping of the same territory, a distinct epistemological position (Sterne 2003; 2012). Following this approach, we are not interested in exploring the aural “segment” of audiovisual texts (i.e. the soundtrack) for their expressive and artistic significance. Neither we are exclusively concerned with “audio” and technologically mediated sound in itself. Instead, our general objective is to understand how the theoretical concepts and methods developed to investigate aurality could reframe cinema and visual media as research objects. 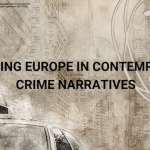 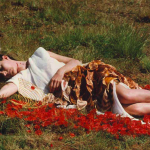