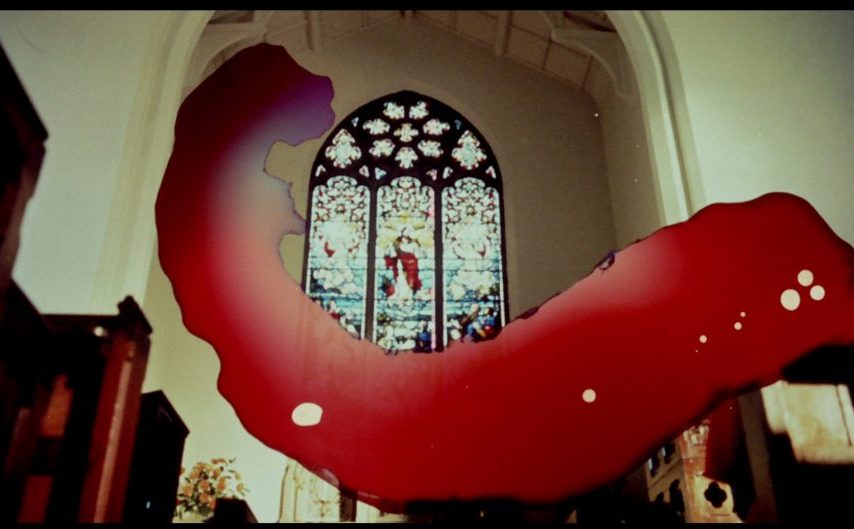 Ten years on from the Colour and the Moving Image conference in Bristol, the study of film colour has grown impressively. While the majority of research has been undertaken on early 20th century colour processes, far less is known about the introduction and application of colour technologies from the second half of the 20th century onwards. As stocks such as Eastmancolor, Agfacolor, and Fujicolor became cheaper, national film industries increasingly converted to colour, exhibiting a variety of aesthetic, cultural, economic and intermedial approaches to its application. This call aims to attract papers on a number of themes, countries and contexts that will add to our knowledge of the origins and nature of colour film’s increasing ubiquity since the 1950s.

The conference is organized by The Eastmancolor Revolution and British Cinema research project team (Sarah Street, Keith Johnston, Paul Frith and Carolyn Rickards) in an attempt to reach a greater understanding of the multiple, comparative complexities of global colour and the moving image 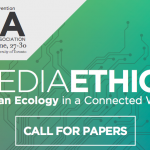 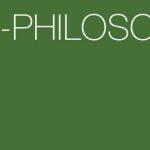