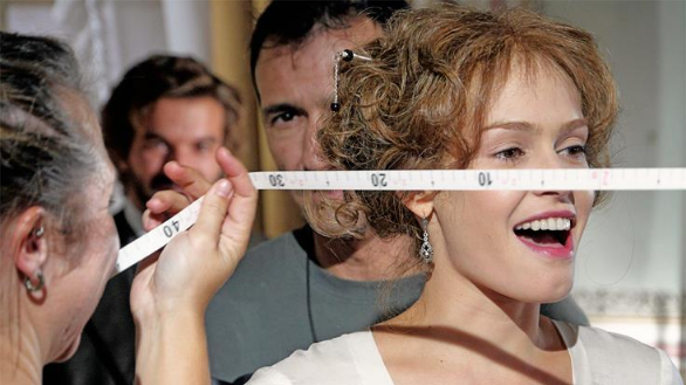 The term Materialities, when applied to cinema, convokes the different areas that interact in the materialisation of a film project: choice of recording support, art direction, costumes, sound, light (amongst many others). The aim of this conference is to promote debate around the communicative and expressive powers inscribed in the many elements that comprise an oeuvre, apprehending filmmaking as a complex process apportioned between different teams; a process which culminates in a final work that is inevitably “inter-artistic”, since a wide range of arts and crafts have collaborated in the construction of the cinematic object. Rather than focusing on the analysis of the numerous cinematographic codes, on what they enclose and signify, a materialities methodology seeks to isolate each material dimension in its specificity, with a view to examining its function in the construction of the object “film”.

Costumes, scenographic elements, interior and exterior settings, sound design, acoustics, and so on: the entire final abstraction we call a film is based upon a set of concrete and material realities. Such formulation posits the “disassembling” of every component at the heart of all “practical” structuring of the film so that each individual piece can be treated as an object worthy of analysis and study.

When António Reis referred to “the Aesthetics of materials” (1997) he meant the rigour in choosing the physical elements that compose the cinematographic frame and all the consequences that these options produce. Thus, words like “crafts”, “composition”, “materialisation”, “artefact” become decisive when trying to define this research object which fails to entirely coincide with both narrative and visual matter, and instead concurs with forms, cuts, materials, and the styles proposed by the several professional teams involved in the creative materialities process.

Bearing in mind that the platform for this debate is Portuguese film, submissions may focus on, but are not limited to, the following topics:

Scholars and researchers from all related academic and practice-based fields and are invited to submit proposals.

The conference will be held in English.

Presenters wishing to submit a proposal for a paper presentation of 20 minutes (max.) are required to provide their name, email address, the title of the paper, an abstract (300-350 words), five key bibliographical references, five keywords, and a short biography (100-150 words) to the following email: materialitiesinfilm@gmail.com 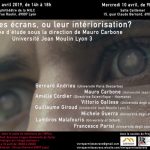 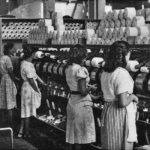