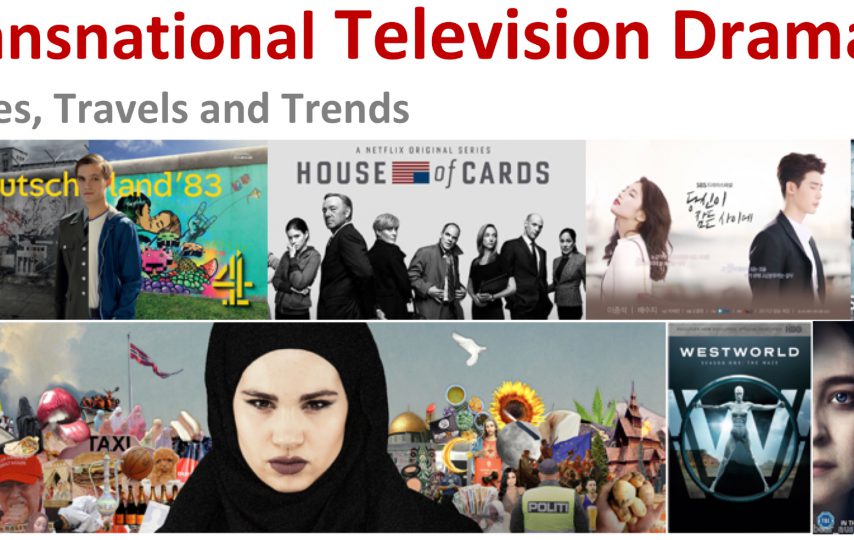 In 1992, John Ellis stated that television was an “essentially national activity for the vast majority of its audience”. Since then, we have witnessed a development that increasingly follows the logics of transnationalism. Drama has become a driver of sales and an increasingly important component in the digital, global television market (Steemers, 2016). Although television content is still produced locally within specific countries under specific national laws and media regulations, and often first for a local market, the principles operating behind production, distribution ownership or audience viewing practices are not only bound or organized by national borders and regulations but follow transnational or even supra-national cross-ownership structures and interrelations.

This is reflected in terms or trademarks like “quality drama”, “subtitled drama”, or “Nordic Noir” that are associated to television series such as Borgen, Breaking Bad, Grand Hotel or Deutschland 83 (mainly national productions with a global audience), Sherlock or Outlander (international co-productions), The Team, The Night Manager or Borgia (transnational co-production). This is reflected in their reception when, for example, television drama series are successfully adapted or watched via multiple platforms by diverse global audiences. This is also reflected in multinational productions groups such as the worldwide operating Endemol Shine Group; in the endeavours of channels and production companies to produce and distribute with a bigger audience in mind; in the increasing tendency to gather funding and expertise for European or international co-productions; in the new possibilities of accessing global content via various platforms such as Netflix, Amazon or YouTube; in the increasing practice of exchanging creative professionals; and in the choice of themes and aesthetics that appeal to audiences beyond the country of origin.

Transnational tendencies have been, and will increasingly continue to be, an integral part of television – not only in Western markets but also in other global markets. Turkey, for example, has become a big exporter of television lately with its television formats travelling to the Arabic regions and also worldwide. Likewise, KDrama, Korean television drama, has proved highly successful across and beyond Asia, entering the Middle East and American markets. The scale and scope of transnational aspects at all levels of television production and consumption becomes even more significant in an age of globalization, digitization and media convergence. 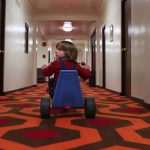 Previous Story:
Being Moved: Art, Film, Narrative and the Body-Brain 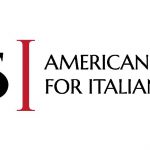