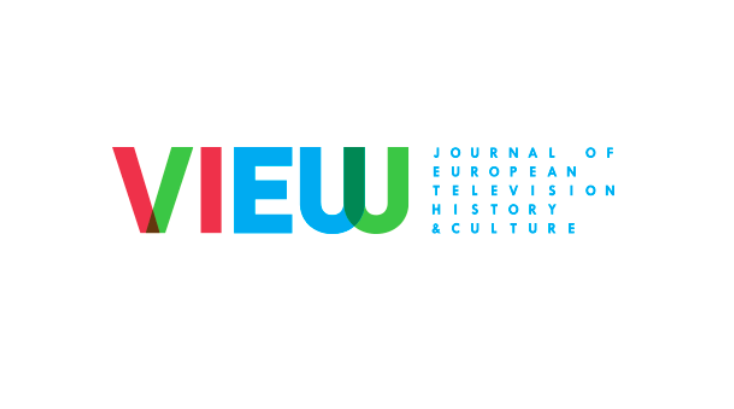 Discussions of race have been central to television studies in the United States for decades. At the same time, race as an operative concept has been scarce in the histories of television outside the US. In Europe in particular, apart from the British context, race has been nearly invisible in academic engagements with television, despite the fact that television has been instrumental in postwar, postcolonial generations’ processing of traumatic, racialized histories and internalization of racial epistemologies. The transparency of normative whiteness and the indispensability of race as a category have become undeniable in the past decades marked by the end of the Cold War, global economic recession, nationalist retrenchment, mass refugee flows, anti-immigrant mobilization, Brexit and the consolidation of illiberal regimes of competitive authoritarianism in Eastern Europe. These developments have recently energized a renewed interest in the workings of race and racism across the disciplines in postcolonial and postsocialist Europe, and awakened long-dormant questions as to why and how race has been effaced or replaced by alternative categories such as ethnicity, nationality and religion.

This special issue will begin the work of documenting and understanding the many ways in which television has both perpetuated and critically interrogated racialized regimes in Europe and in European countries’ ongoing relationships to their postcolonial geopolitical spheres.

We welcome proposals that explore how postwar television in Europe has naturalized, confirmed and challenged racial categories and racialized relations in the course of the medium’s history, including its extended, postcolonial dimensions. We are interested in any work at the crossroads of race and television, both historical and contemporary, including areas such as aesthetics, representation, genre, labor, industry, marketing, advertising and reception. Those contributors engaging with issues of nation, region, ethnicity and culture are encouraged to situate/emphasize/explore the relation with race in their proposals. 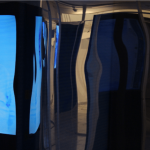 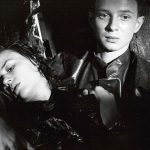 Next Story:
Through a Glass Darkly: European History and Politics in Contemporary Crime Narratives