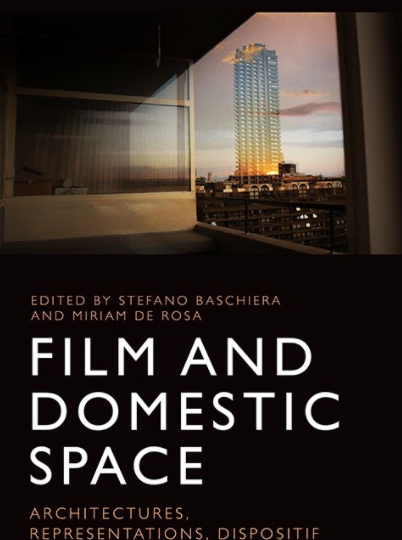 Although film and media studies have widely engaged with the different aspects of social space, domestic space in film has rarely been studied in its multiple dimensions. Drawing on a broad range of theoretical disciplines – and with case studies of directors such as Chantal Akerman, Agnès Varda, Claire Denis, Todd Haynes, Amos Gitai, Martin Ritt, John Ford, Ila Bêka and Louise Lemoine – this book goes beyond the representational approach to the analysis of domestic space in cinema, in order to look at it as a dispositif.

Adopting this innovative two-fold approach that couples representation and dispositif, the home is studied as an architecture, as the place that embodies, defines and perpetuates the family history, as the milieu of gender and generational struggle, as well as the first site where manifestations of power unfold. All chapters contribute to explore, unpack the complexities and expand on the richness encapsulated in the notion of domesticity and dwelling in its fascinating relation to moving images. 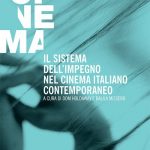 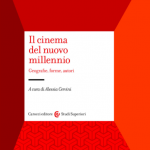