The Divo and the Duce: Promoting Film Stardom and Political Leadership in 1920s America 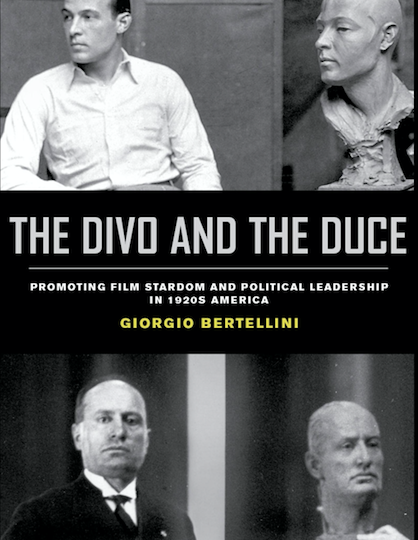 In the post–World War I American climate of isolationism, nativism, democratic expansion of civic rights, and consumerism, Italian-born star Rodolfo Valentino and Italy’s dictator Benito Mussolini became surprising paragons of authoritarian male power and mass appeal. Drawing on extensive archival research in the United States and Italy, Giorgio Bertellini’s work shows how their popularity, both political and erotic, largely depended on the efforts of public opinion managers, including publicists, journalists, and even ambassadors. Beyond the democratic celebrations of the Jazz Age, the promotion of their charismatic masculinity through spectacle and press coverage inaugurated the now-familiar convergence of popular celebrity and political authority. 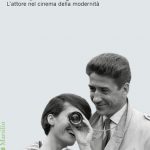 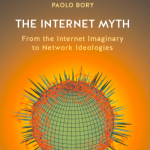 Next Story:
The Internet Myth From the Internet Imaginary to Network Ideologies