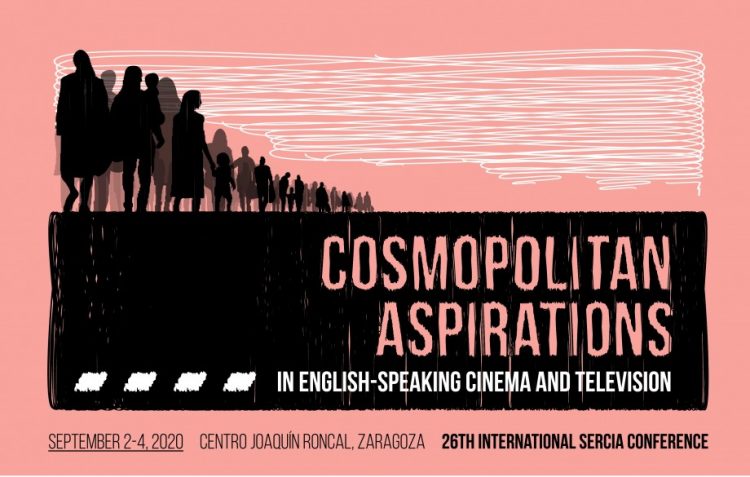 It has become almost mandatory to start any piece on cosmopolitanism with a reference to Diogenes the Cynic (412-323 BC) and his famous claim “I am a citizen of the world”. Alluring as the phrase may sound to our 21st century ears, when uttered by Diogenes, it was an invitation to be a social outsider: the allegiance to humanity as a whole implied becoming an exile from the comforts of one’s place of birth and social group (Nussbaum 1994). Two thousand years later, Immanuel Kant considered that the achievement of a cosmopolitan order was a must “if the human race was not to consume itself in wars between nations and if the power of nation-states was not to overwhelm the freedom of individual” (Fine and Cohen 2002). Kant’s ideals about a cosmopolitan world order, cosmopolitan law and cosmopolitan hospitality became the foundation on which moral cosmopolitanism, understood as a philosophical and political project aimed at the creation of cosmopolitan political institutions and the development of a cosmopolitan civil society, started to be theorised. This cosmopolitan tradition became especially appealing in the 1990s, a decade that witnessed the fall of the Berlin Wall and the end of apartheid, among other epochal changes, as well as the widespread use of the Internet and the emergence of the so-called network society. Cosmopolitanism became then a framework (or a “methodology” in Ulrich Beck’s words) to try to understand and deal with some of the challenges of globalization: the increased mobilities of people and goods, the proliferation of global risks, the redefinition of borders and the proliferation of global media and virtual communities, among others (Beck 2000).

The development of cinema in the late nineteenth century fed into cosmopolitan aspirations of modern city life and an increasing desire for travel. Films crossed national borders and opened up spaces for spectators’ mediated engagement with difference. The history of cinema abounds in examples of filmmakers that abandoned national contexts as their immediate frame of reference and created their work from and for a cosmopolitan imagination. Orson Welles, Jules Dassin, Ernst Lubitsch, Fritz Lang, Max Ophüls and, more recently, Michael Haneke, Alejandro González Iñárritu, Alfonso Cuarón and Yorgos Lanthimos immediately come to mind, but the list of travelling filmmakers, past and present, is much longer, and it includes names much more closely associated with a particular national or local identity, from Jean Renoir to Wong Kar-wai – not to mention, of course, travelling actors contributing to foster cosmopolitan aspirations, from Maurice Chevalier to Marion Cotillard and Charlotte Gainsbourg, from Louise Brooks to Marlene Dietrich, from Jean Seberg to Kristen Stewart, from Ingrid Bergman to Max von Sydow, from Jackie Chan to Maggie Cheung, from Dolores del Río to Penélope Cruz, from Sophia Loren to, yes, Clint Eastwood. The development of communication technologies since the 1980s has also led to the development of “globally dispersed productions.” Filmmakers, actors and technicians from all over the world form networks of international professionals collaborating beyond national differences. The outcome of these constant border-crossings have been innumerable films that have complicated national identities and showcased hybridity, and have explored the dynamic between the familiar and the stranger in a myriad ways. Similarly, from its inception, television brought other cultures and ways of seeing the world into the domestic space of one’s home. Digital television and multimedia platforms can now create cosmopolitan communities on demand. Audiovisual media have always played and are still playing a crucial role in the process that Beck refers to as the “cosmopolitanization” of the world. Yet, when compared to the existing literature on the issue in other areas, cosmopolitanism still remains a largely underexplored subject in film and television studies.

This conference will explore the ways in which cosmopolitan aspirations (and their enemies” in Ulrich Beck’s words) have made their way into English-speaking cinema and television across different time periods, nations, genres and media. 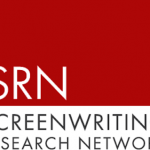 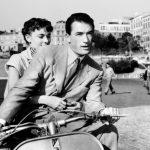