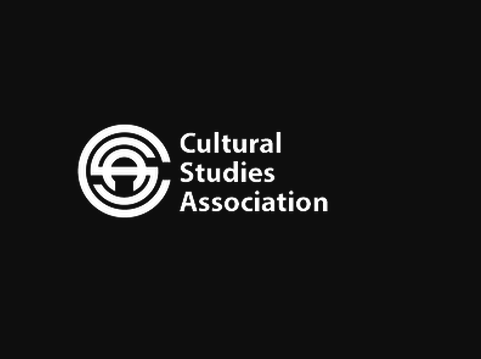 The Cultural Studies Association (CSA) invites proposals for participation in its eighteenth annual meeting. Proposals on all topics relevant to cultural studies will be considered, with priority given to proposals that engage this year’s theme of Bodily Sovereignty and Collective Action. Membership of the CSA is not required to submit a proposal for this year’s conference, but membership is required in order to present at the conference.

The notion of sovereignty is up for serious epistemological debate. We encourage proposals that investigate and consider how the framework of sovereignty informs the re-mappings, re-zonings, and regressions of the current conjuncture, and how ideas of sovereignty inform cultural productions and resistance to these changes. At the same time, we invite critical perspectives on sovereignty’s appropriations and strategic deployments in contemporary and historical contexts. We take inspiration, in particular, from the conference’s location in the city of Chicago, which has a long history of resistance to violence and has been a key site in the fight for bodily sovereignty, whether in the significance of the Haymarket riot in the struggle for global labor rights, the legendary Jane Collective’s work restoring women’s bodily sovereignty before Roe v. Wade, the ongoing collective resistance to police brutality, and the still countercultural notion that Black Lives Matter. We encourage proposals that draw on these legacies and illuminate paths in which they prefigure sovereign futures.
Furthermore, we welcome proposals that consider who can lay claim to sovereignty, as well as the formations of power, knowledge, and capital that circumscribe such claims. Proposals might, for example, question which bodies–human and non-human–“count” as sovereign, and at which historical, political, socio-ecological, and cultural points. We invite theoretical interventions that situate these emergent questions around self-determination with respect to critiques of (racial) capitalism, biopolitics, hetero-patriarchy, and white supremacy.

Why This Theme, Now?
Within the U.S. and beyond, the past few years have been a turbulent and reactionary period of social and political realignment. In the U.S., state level abortion bans have dangerously regressed national laws on reproductive autonomy, while public protests and social media activism are insisting that #TimesUp on the corporate and cultural protection of patriarchal sexual violence. National borders are being remapped and rezoned around the world, as in the U.S. policy that extends a militarized national border all the way to the southern border of Mexico, or the ongoing refugee and border crises in Western Europe ignited by Brexit, all of which operate within a nationalist paradigm rooted in authoritarianism, isolationism and xenophobia. As Wendy Brown puts it in Walled States, Waning Sovereignty, these developments exhibit “subject desires that are themselves the effect of declining sovereignty, desires that states can neither gratify nor ignore.” In this view, movements for autarky, for America First, for Walls and bans arise precisely because the “potent fiction” of nation-state sovereignty has been “compromised by growing transnational flows of capital, people, ideas, goods, violence, and political and religious fealty.” Their aim is to reactivate nation-state sovereignty through a violent assault on the absolute sovereignty of migrants, refugees, the marginalized, and stateless persons. Popular understandings of these developments is increasingly defined by micro-targeted advertisements, feeds, and search results made possible by the corporate and government harvesting of personal data, channelled through proprietary algorithms that excel at creating isolated islands of ideological sovereignty at the expense of actual information autonomy and democratic connectivity. And amidst all of this, environmental protections are rolled back, whether in the Amazonian Rainforest or in Indigenous lands across North America, continuing a centuries-long colonial assault on Indigenous/ Native sovereignty.

The CSA aims to provide multiple and diverse spaces for the cross-pollination of art, activism, pedagogy, design, and research by bringing together participants from a variety of positions inside and outside the university. Therefore, while we welcome traditional academic papers and panels, we also encourage contributions that experiment with alternative formats and intervene in the traditional disciplinary formations and exclusionary conceptions and practices of the academic (see session format options listed below). We are particularly interested in proposals for sessions designed to document and advance existing forms of collective action or catalyze new collaborations. We encourage submissions from individuals working beyond the boundaries of the university: artists, activists, independent scholars, professionals, community organizers, and community college educators. 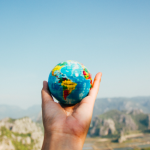 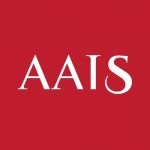