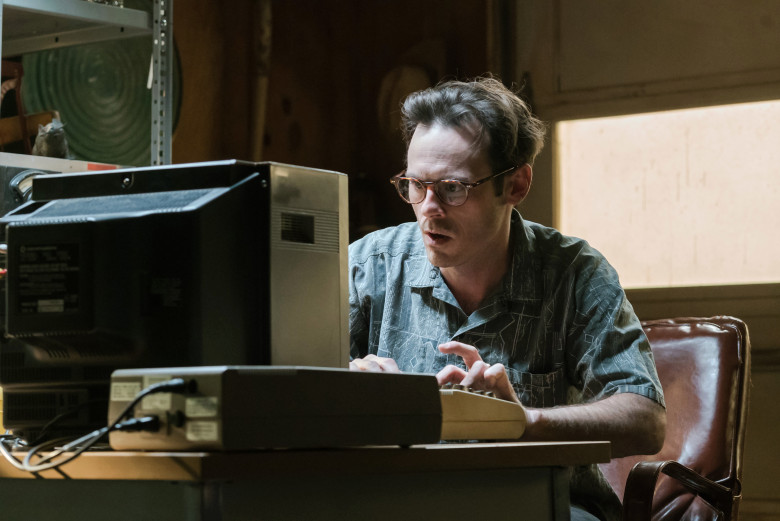 This themed issue of SERIES — Vol 6 No 2 (2020) — aims to look at how technology influences the production/distribution of TV series and how it is representented in their narratives and promotion.

In recent years, digital technologies have impacted on and shaped cultural, social and political paradigms, and have been integrated into the processes of creating and distributing cultural objects. This has established a dialogue between the computer and culture (Manovich, 2001), changed the media (Bolter & Grusin, 1996), and became part of the reconfiguration of digitextuality (Everett & Caldwell, 2003). This context impacts the production, distribution, and promotion of television series, which then engage at a textual level with the technological challenges facing the medium.

Serial fiction seems to be at the forefront of the challenges faced by an entire industry with high technological specificity. This can be seen in seemingly prosaic but nevertheless pressing issues, such as the difficulties of streaming the Game of Thrones episode “The Long Night”, through the non-linear, interactive narrative designs in the Black Mirror episode “Bandersnatch”, to the aesthetic, narrative and productive implications of visual effects, transmedia strategies, previewing systems and future scenarios of visual production (Rubin, 2019). On the other side, the viewer’s screens, pervasive software services lead to profound social and cultural changes that call into question creators, producers and critics’ ideas on the way in which we metabolize audiovisual discourses (Nikdel, 2015). It is then appropriate a trans-disciplinary glance to dialogues with technology established by producers and creators, narrative and industry, since “cinema is considered holistically as technology, space, experience and form” (Llinares, Arnold, 2015: 6).

To reflect the volatile and exponential progress of digital technology, we intend to pursue three main directions to explore the relationship between technology and TV series: audiovisual discourse, production processes, and corporate promotion and distribution of television serials.

To investigate the various layers of this topic, SERIES invite researchers to participate in this themed issue, which will address the following topics and lines of research into the relationship between television serials and digital technologies:

Articles should range between 5,000–8,000 words (including abstract, notes and references). Full guidelines can be found on on the journal website. In order to be included in the issue, full manuscripts must be sent by  August 31, 2020. Expected publication date: December 2020.

For more information and specific questions about the issue, please contact Luca Barra at luca.barra@unibo.it and Oswaldo García Crespo at oswaldogarcia@uvigo.es. 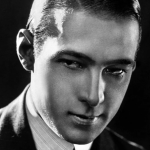 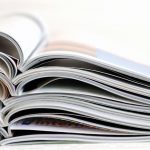 Next Story:
Call for Essays permanenti