The Migrant as an Eye/I. Transculturality, Self-Representation, Audiovisual Practices 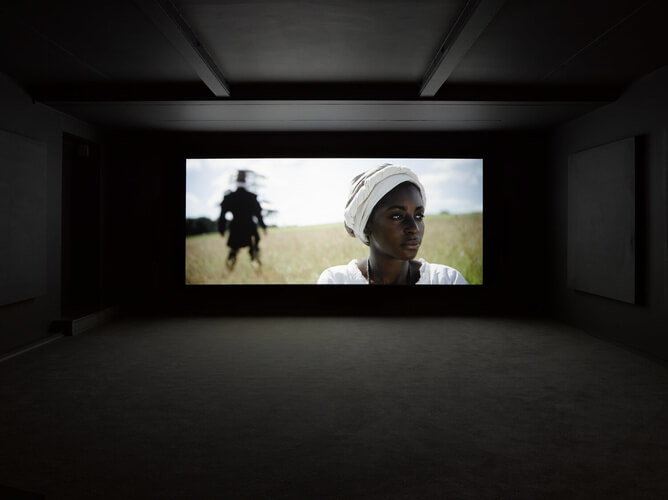 Experiences such as those of exile, immigration, and transnationality are central in the current political and cultural debate. Several filmic works and visual artistic projects focus their narratives on life stories, as shaped by distance (either geographic or memory-related) and motion (in terms of travel, border crossing and disorientation). Meanwhile, a focus on exilic and diasporic identities may lead potential audience to perceive migrant works merely on the basis of personal traumas of displacement.

The special section of this issue of Cinergie aims at scoping the plurality of cross-media productions that define non-dominant forms of ethnic subjectivity, in the awareness of both the dynamic contamination of cultural models and the crisis of the ancient dichotomy between Self and Other. Challenging both the assimilationist logic and the processes of othering (Rings), we witness now the reclaiming of identities that have already internalised their ethno-cultural roots. In light of this, it appears urgent to revisit the value of certain terms, such as “Migrant/Post-Migrant” (Rings, Leal) “Third [World]” (Gabriel, Guneratne-Dissanayake), “Accented” (Naficy) — first applied to cinema productions, ethnographic films, experimental and visual-anthropological texts, and now including all other media productions (i.e. Bennett’s idea of ‘Accented Media’) — which are still defined by a hierarchy of values that place the Other in a condition of cultural subalternity. 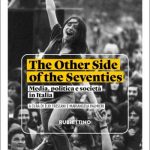 Previous Story:
The Other Side of the Seventies. Media, politica e società in Italia 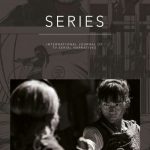