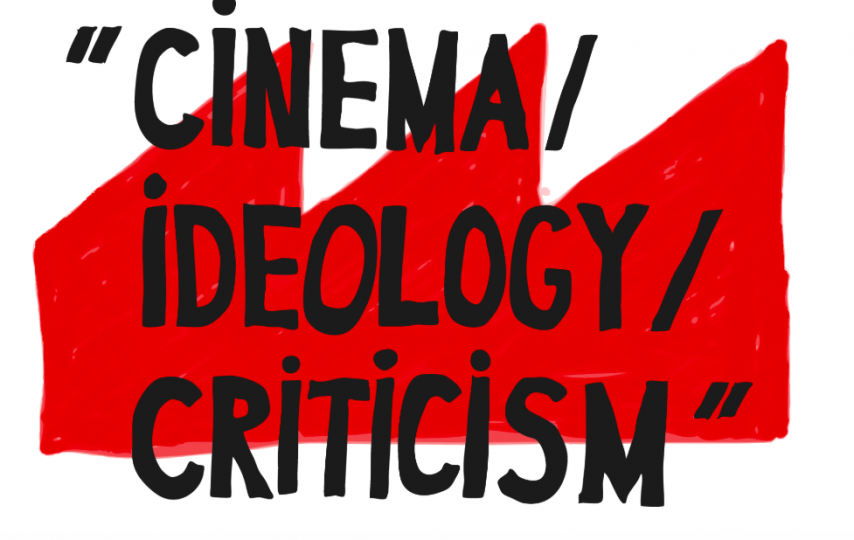 Dudley Andrew has called film studies in the late 1960s “a garden in the Prague spring of academia.” If any text can be said to have germinated this flowering of film theory, then it is the editorial penned by Jean-Louis Comolli and Jean Narboni and published in the October 1969 issue of Cahiers du cinéma, “Cinéma/idéologie/critique” (“Cinema/Ideology/Criticism”). Part manifesto, part polemic against their critical rivals, and part theoretical elucidation, the editorial set the basis for Cahiers’ activity for the next five years, as the journal sought to develop a Marxist approach to the critical analysis of cinema. A short, incisive text, whose political stridency transported the ebullient spirit of the May ’68 protests into the realm of film theory, the brevity of “Cinéma/idéologie/critique” belies the profound impact it has had on the study of cinema, particularly during the nascent period of the academic discipline’s development in the late 1960s and 1970s, such that it now holds a prominent, even canonical place within the history of film theory.

If “Cinéma/idéologie/critique” has become canonized within film studies, this has unfortunately come at the expense of a historical distancing effect, which has seen the text treated largely as an artefact from a bygone period, politically and culturally remote from our own situation. The 50th anniversary of its original publication, however, calls for the article not to be solemnly treasured as a fossil of film theory, but to be re-activated within a contemporary context and explored for the plural critical pathways it can offer.

The text, and the conditions in which it was produced, indeed prompt many questions for scholars, critics, filmmakers and activists. What was the nature of the resonance this text had for film theory in the years following its publication? What effects did it have on the later activity of the journal’s editors themselves, who have continued to think about, write on and make cinema up to today? How can we insert Comolli/ Narboni’s ideas into a longer tradition of political aesthetics, which can also encompass other national or theoretical contexts? What is the relevance for the present day, with its markedly different ideological contours, of the intertwining of political engagement and formal experimentation advocated by Cahiers? At a time when the function of the film critic, and the very definition of the cinema itself, are coming increasingly into question, what lessons can this period of radical insurgency have for the making and critical analysis of films? How much can its lessons be applied not only to the cinema, but also to the vast field of audiovisual media production, whose omnipresence in 21st century societies could only be faintly divined in 1969? 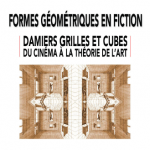 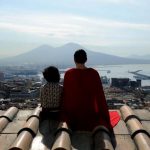