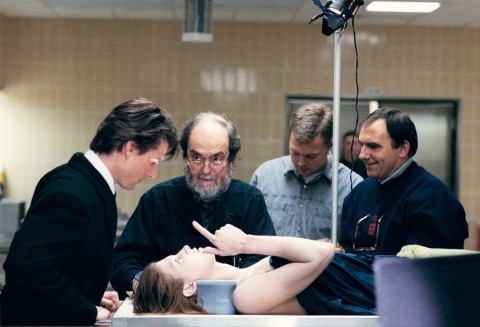 Twenty years since its release, Stanley Kubrick’s Eyes Wide Shut remains a complex, visually arresting film about domesticity, sexual disturbance, and dreams. This was the final enigmatic work from its equally enigmatic creator. It has left an indelible mark on our popular culture and remains as relevant as ever. Much maligned and much misunderstood when it first came out, Eyes Wide Shut has since been the subject of an animated debate and discussion among critics and academics. It has been explored from a wide variety of disciplines and methodological perspectives. This conference proposes to bring together scholars and fans from diverse disciplinary backgrounds, as well as those who worked on the film itself, to explore Eyes Wide Shut twenty years since its release, discuss its impact and consider its position within Kubrick’s oeuvre and the wider visual and socio-political culture. 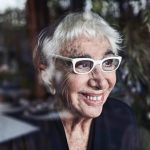 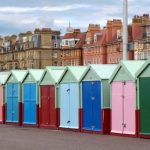 Next Story:
Media Interactions and Environments