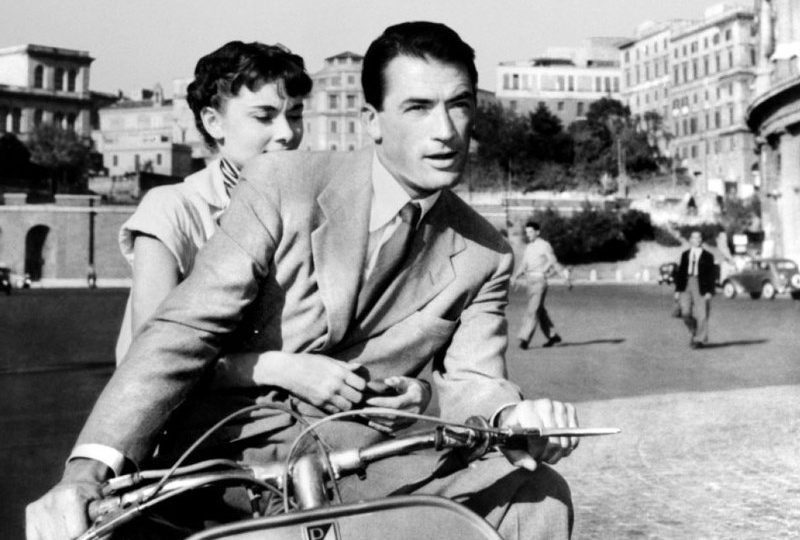 Beginning in the year 2018, a group of Italianists hailing from various European universities— including Caen Normandie (France), Humboldt zu Berlin (Germany), Mons (Belgium), Compultense de Madrid (Spain), Siena Stranieri (Italy), and UCLondon (United Kingdom)—organized 5 day-seminars on the topic of “Italian Literature of the Second Half of the Twentieth Century (1945-1989): Reception and Imagination”.

By “reception” we mean the set of processes and channels through which Italian culture (and particularly, literature) of the period being studied, was received, translated, disseminated, read, interpreted and also challenged in national and linguistic-cultural contexts outside of Italy. Reception, therefore, has been studied using the latest methodological approaches – from the history of reading to the new studies on publishing and translation – in European and extra-European contexts. Starting with a “material” research on works that originated in Italy and circulated in the rest of the world, such an approach provides a critical insight into what Italian culture ended up representing outside of its national borders.

By “imagination” the research group intends a mental mechanism which utilizes images and associations of images – textual and iconographic – to affirm the power of “poetic thought”, as conceived by the French philosopher Gaston Bachelard against the absolutism of rationality. The imagination is thus seen not as a “function” but as a “space” of exchange, of freedom and of tensions. This concept was successively adopted by Gilles Durand in his studies on “mythocriticism” in which the imagination is affirmed as a dynamic force of “polarization of images”: a recomposition of reality which includes (with no hierarchical divisions) symbolic, mythical, oneiric, fantastical elements, etc. (with explicit reference also to psychoanalysis). In light of this interpretation, the role of the passeur is not limited to the traditional function of a simple mediator but should also be seen as the activity of the person—intellectual, artist, scholar, novelist or poet—who wanted to freely reconfigure an Italian cultural imagination through “lyrical thinking”. To give an example, our attention will be directed towards non-Italian writers who chose to set their narrations in a significantly reinvented Italy, reinterpreted as a reservoir of sensitive and poetic images or as a screen on which to project their own concerns.

The period of time chosen (1945-1989) finds its justification in an assumption of methodological coherence that refers to the two historical ruptures of the century: the end of the World War II, on one side, and the Fall of the Berlin Wall, on the other. Both events entail socio-political reorganizations at the European level, which were in turn marked by corresponding events more or less regarding the main technological, social and cultural changes which (starting in 1945 after the reconstruction phase) marked the beginning and the end of an exceptional period of socio-economic development. As for 1989, instead, it is noted that the Fall of the Berlin Wall imposed coincident and radical political changes with the end of a certain vision of Europe and the world. From that moment onwards, the digital culture began and proceeded to develop, such that, within a few decades, digital culture imposed itself on all intellectual and cultural players. The two dates therefore appear to be concurrently symbolic and representative of a clearly defined Italian culture of the second half of the twentieth century.

The conference, scheduled on 26-28 August, 2020, will take place in various venues of the University of Buenos Aires.

The choice of the Argentine capital as the venue for the conference is not accidental, but is rather the result of extensive planning which aspires to conclude the meetings on the Passeurs in one of the symbolic locations imbued with a widespread Italian spirit. Buenos Aires, a metropolis of 16 million inhabitants, is composed of a mixed social and cultural fabric, a high percentage of which holds Italian origins. The Universidad de Buenos Aires, on the other hand, boasts one of the best positions in international rankings and is always among the top five academic-learning centers in Latin America.

For these reasons, the three days of the Conference will also include a guided visit of the city in search not of a “Little Italy”, but rather of a widespread Italian spirit present in many material and immaterial traces (buildings, domes, popular districts, coffee shops, signs, writings) of a “city-world” that, international and cosmopolitan, jealously preserves its historical ties to Italy and Europe.

The conference, open to the whole scientific community related to it, is divided into two macro-sections: Literature and Cinema & Media.

The languages of the conference are: Italian, Spanish and English. 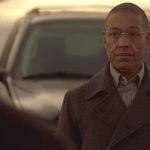 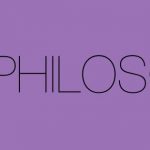