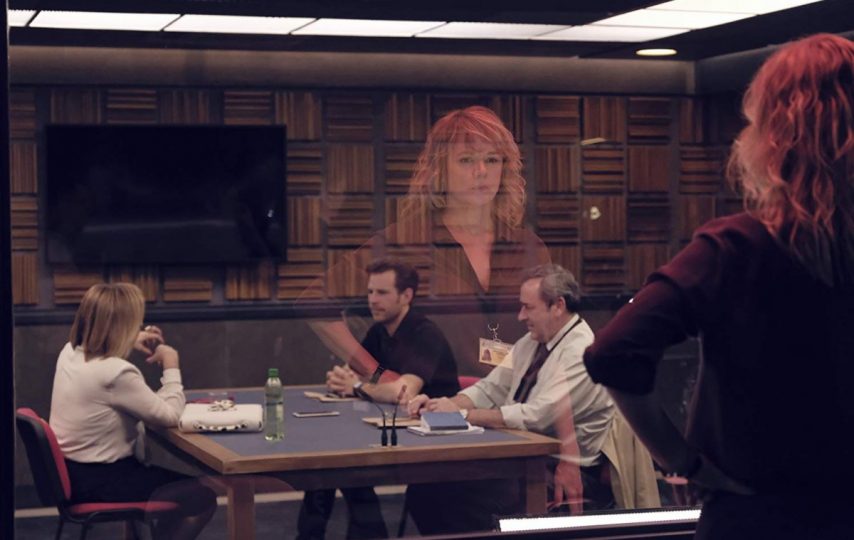 Since the fall of the Berlin Wall in 1989, the European crime narrative genre has represented the consequences of globalization in ways that have often involved the treatment of space and place. The new transnational configuration of the world’s geography — imposed by such powerful systemic factors as global trade, connective technologies, and the movement of large masses of people across different boundaries — has fueled a variegated debate over the notion of transculturalism. What has been called “the cosmopolitan turn” in the social and political sciences (Beck 2006) resonates in the research agendas of many contemporary approaches to European literature (Domínguez & d’Haen 2015), film (Eleftheriotis 2012; Mulvey, Rascaroli, Saldanha 2017) and television (Chalaby 2009; Bondebjerg 2016). This happens at a time of increased cooperation and integration among a variety of traditional and digital media, all allied to obtain, through seriality and transmediality, an augmented illusion of complex fictional worlds.

This issue of Academic Quarter aims at interrogating the ways in which current cultural experiences of glocalisation (Roudometof 2016), translocality (Greiner and Sakdapolrak 2013), transnationalmobility and cosmopolitan networking have affected both placespecific production cultures and genre-specific representations of space and place in contemporary European crime novels, films and television series. We welcome proposals from different methodological perspectives that interrogate the intersection of local, national, regional and supranational agencies, cultures and identities in the creation of popular crime stories. Contributors should be aware of the post-Kantian, post-national/postcolonial frame (Mellino 2005) that forms the context for contemporary definitions of “critical cosmopolitanism” (Delanty 2006; Rumford 2008) and “critical transculturalism” (Kraidy 2005). At the same time, we welcome proposals focusing on the representation of Europe, European geography, European landscapes and European architecture.

A few general questions may be asked. Are we to conceive of cosmopolitanism and the process of European transculturation exclusively as unifying factors, fostering the generation of a shared and uniform transnational identity? Or should we better acknowledge the existence of a whole variety of European transcultural identities, expressed in different writing and audio-visual styles, characteristic narrative models, and place-specific production cultures? Should hybridization and transculturation be assumed as markers and powerful drivers of cultural homologation? Or rather, is the opposite true, namely that cultural hybridization entails a growing differentiation of narrative forms and styles, content and formats, thus contributing to the emergence of a post-national assemblage of multiple cosmopolitan identities? Contributors must propose articles focusing on the post-1989 period in relation to topics involving a consideration of the treatment of space and place. 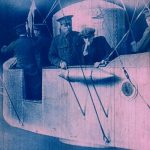 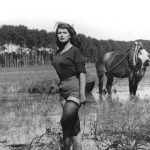