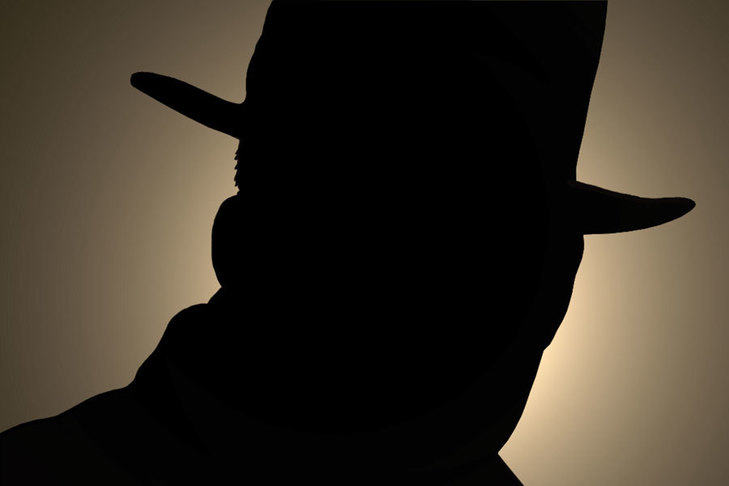 Although a widely popular genre for over a century, crime narratives are experiencing an unprecedented popularity all across Europe and across different media at the moment. In literature, film and television, crime and violence are a central source of inspiration for narratives about national/regional societies and cultures as well as inspiration for stories and creative processes that transcend the borders between countries and media. More than any other narrative genre, the crime genre has proven able to travel across the European continent and beyond, becoming a vehicle for cultural exchange and debate.

Besides evoking transborder cultural exchange, crime narratives are today a strategic means in European place-branding on local, national, regional and transnational levels of communication. As a result, the generic concept “noir” now resonates among producers, distributors and audiences of crime fiction, and increasingly Euronoir narratives have been located in recognizable places and regions across Europe, resulting in e.g. Mediterranean, Tartan, Catalan, Nordic Noir.

Within these four sections we will include an equal amount of chapters within the following five organizational principles: a) production/distribution/audience/content, b) a wide European geographical coverage, c) different theoretical and methodological background, d) historical and contemporary cases, and e) especially how the chapter’s case study engages in overall European perspectives.

When sending in abstracts, please accentuate how your chapter fits into the sections of the book (1-4) and the organization principles (a-e). Please, include a 300 word abstract and a 150 word bio. Send your abstracts to cbengesser@cc.au.dk, piamj@cc.au.dk and kimtoft@cgs.aau.dk no later than 15 November 2019. We expect publication in early 2021.

At the moment, we are negotiating with Palgrave Macmillan and the final volume proposal will include a general introduction to the edited volume as well as the approved abstracts. The handbook will consist of around 25 contributions.

For a more refined European perspective, we will compare and contrast different types of sources, covering a large spectrum of viewers: newspapers and magazines online archives, online magazines, fan blogs, YouTube channels, and Facebook groups. In the frame of DETECt, our research on La casa de papel will cover several European countries thanks to the contribution of colleagues from France, Germany, Greece, Hungary, Italy, and Romania. 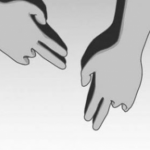