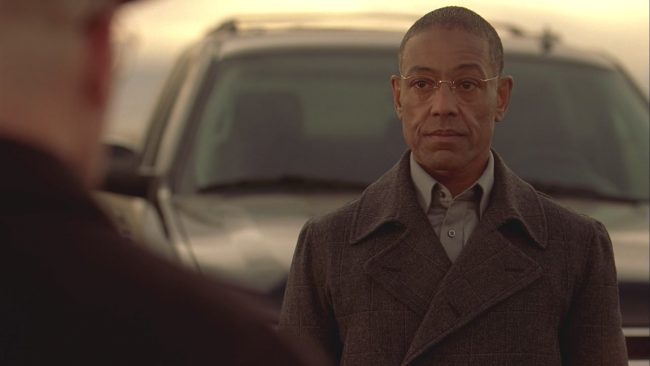 “So we meet at last, eh? It was inevitable that we should clash!”, thus spoke the Ultra-Humanite when he first came face to face with Superman eighty years ago. Possibly the earliest comic-book supervillain, Ultra was almost the exact opposite of the Man of Steel mentally, physically and morally. From mythology and folklore to literature and mass media, supervillains in the form of monsters, mad scientists, criminal masterminds, enemy commanders, and evil doppelgangers predated comic-book superheroes; but, somehow, the appearance of the supervillain came to complete the classic formula of the superhero genre.

A quarter of a century before Hitchcock expressed his “unwritten law: the more successful the villain, the more successful the picture”, comic-book writer Abner Sundell had already remarked, “On the strength of good super-villains, comics have changed from mediocre sellers to smash hits”. Indeed, there was a sense of inevitability to the clash between superhero and supervillain, once, and again, and again –for recurrence is one of the defining characteristics of the supervillain: they cannot stay dead. Foregrounding the variation-and-repetition dynamics so dear to popular narratives, Umberto Eco wrote that Superman’s stories develop in an indefinitely prolonged series of plots without consumption. And what better figure to become the target, raison d’être, and heatsink of superheroic efforts than the supervillain? They are larger than life; and they are larger than death, too. We love to hate them, and probably we should hate to love them; but most often they steal the show from their do- gooder nemeses. So much so that some of them have become the protagonists of their own narratives; while the borders between superheroes and supervillains blur and even vanish. Locked in a never-ending struggle, superheroes and supervillains have overrun the boundaries of comics narratives to flood over film and television.

With particular attention to aesthetics and cognitive value of television serial narratives, the TV Supervillains Conference is conceived as a forum for the celebration of and reflection on the rich history and current phenomenon of supervillainy, both as a specific superhero-genre convention and an influence on other generic realms.

The conference official languages are: Spanish and English.

Paper proposals, including author, affiliation, email, brief CV (no more than 150 words), paper title, and abstract (no more than 300 words; including essential references), should be submitted by November 30, 2019. Submission of paper proposals and questions via email: tvsupervillains@us.es
The organizing committee will communicate decisions about the acceptance of proposals by December 14, 2019. 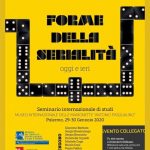