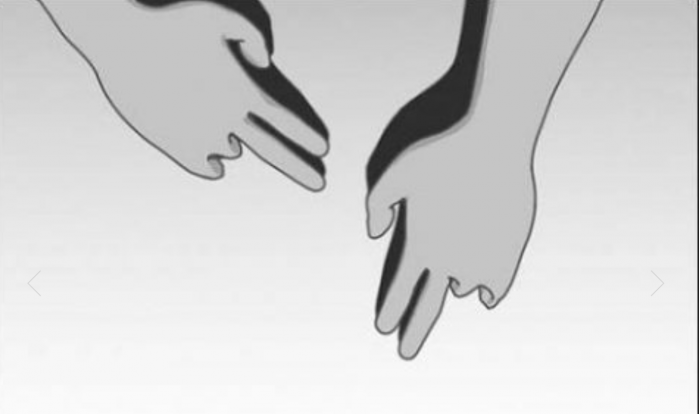 Digital culture, in an etymological sense, means a culture of the fingers (from the Latin digitus). Although the contemporary era is still considered as celebrating the triumph of visuality, our relationship with media has become mainly bodily, and the role of hands within vision is crucial, while, by the same token,hands appear increasingly to be an organ of thinking and of conceptualization (McNeill, 1996). Leaning on art historians such as Alois Riegl and Heinrich Wölfflin (who had insisted on the haptic or tactile approach of our eyes to close images in visual arts), Walter Benjamin has interpreted the advent of photography and of cinema in terms of a progressive tactilisation of our image experience. After him, the notion of “haptic” has significantly diffused into the domain of film and media studies (Lant 1995; Marks 2000; 2002; Parisi, Paterson, Archer 2017).

But how do cinema and digital media tackle, develop and appropriate a concern for the hands which has always been at stake in the art historical discourse, from the “tactile values” introduced by Bernard Berenson to the broad reconsideration of the hand by art historian Henri Focillon, in his seminal article “In Praise of Hands” (1934)? We could maintain that all the optical devices have always been also manual (from the telescope to the cinema: André 2018), and, of course, according to the embodiment theories, that vision must always be thought as incarnated (Sobchack 2004). However today, the participation of the user’s body in mediality is not limited to the abstract processes of“seeing with the hands/touching with the eyes”, on the contrary, it concerns more concrete forms of interaction with technologies, in which the sense of touch, gesture and movements are directly mobilized.

The phenomenological assumption that images stimulate the body as a whole, which, in this way, becomes part of the visual experience, is reversed in the anthropological idea of the body as the main place for elaborating images; Belting asserts that the body is a medium which “manages, receives and emits images” (2001). This perspective inspires a reflection on bodily surfaces as places for inscription, which, in particular, address both the surfaces of the hand (perhaps more specifically palm, that possess a centuries-old history of symbolism, often based on connections between eye and hand), as well as fingers, the main tools of our contemporary era. Could we consider cinema too as a medium of inscription, of the trace (Elsaesser 2011) and of manual thinking? How does cinema contribute to the redefinition of vision as a haptic perception and experience? For many directors, cinema is the art of the hands, and not of the eyes: Godard has declared that he would rather make a film without using eyes than without hands, Eisenstein defined his aesthetic object as a “kino-fist” and Farocki defines film as the result of a “gestural thought”. Is it the time to reconsider, in general, the idea of optical media?

This call for submissions invites papers dealing with, but not limited to, the following topics:

Please send your abstract (300-500 words in English and biographical references) and a short biographical note to submissions.cinemaetcie@gmail.com and to barbara.grespi@unibg.it by November 15, 2019. All notifications of acceptance will be emailed no later than November 30, 2019. If accepted, 5,000-6,000 word essays will then be required for peer review by February 30, 2020. 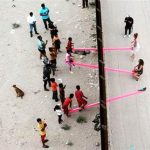 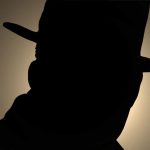 Next Story:
The Palgrave Handbook of European Crime Narratives