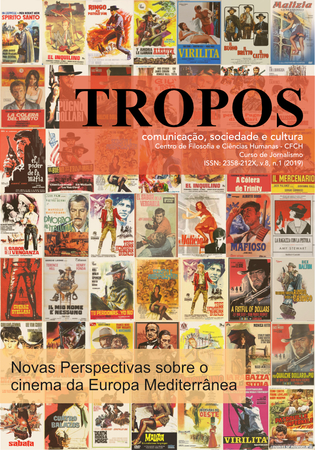 The post-war years, notably the 1950s, 1960s and 1970s, marked the heyday of the film industries of Mediterranean Europe, thanks to a focus on co-production that allowed the development of transnational cinema models that has gained enormous popularity in markets such as Latin America and some Asian territories (popular genres) or in the major urban centers of Europe and the United States (auteur cinema). Thus, studies on the distribution and reception of these films in the various countries where they have been distributed, as well as the censorship practices to which they have been submitted, in particular by the dictatorial regimes of Portugal, Spain, Brazil and Argentina, should be deepened.

Indeed, the rich film legacy of Southern Europe (France, Italy, Spain, Portugal, Greece and former Yugoslavia), and in particular of its most notable filmmakers, has attracted the attention of historians and film researchers, but rarely these films were analyzed from a Mediterranean perspective, focusing on the historical and sociocultural characteristics that unite these countries and distinguish an important part of their cinematographic production, not only from Hollywood cinema, but also from films and auteurs of Central and Northern Europe. 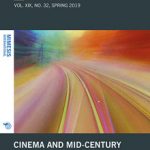 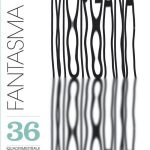