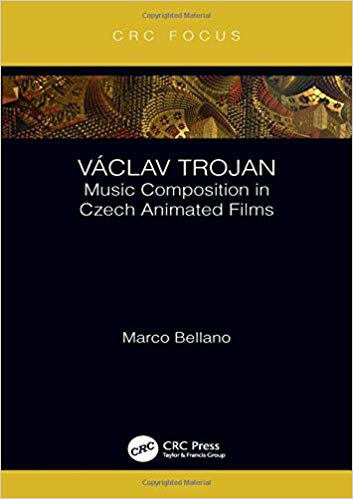 This book explores the Czech composer Václav Trojan (1907-1983) and his compositions for Jiri Trnka’s films, a very influential puppet stop-motion animator. Trnka is regarded as one of the finest outcomes of Czech art in the aftermath of the Second World War and inspiration for contemporary directors like Tim Burton and companies such as Aardman or Laika. Trojan’s music for animation sets a great artistic model in European animation, at least as meaningful as Carl Stalling’s music for Warner Bros. cartoons in the USA. Trojan was an eclectic artist, which encompassed folk songs, jazz and blues influences, neoclassical symphonic and chamber works, opera and more. 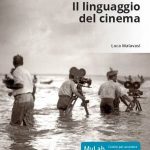 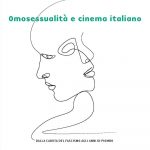