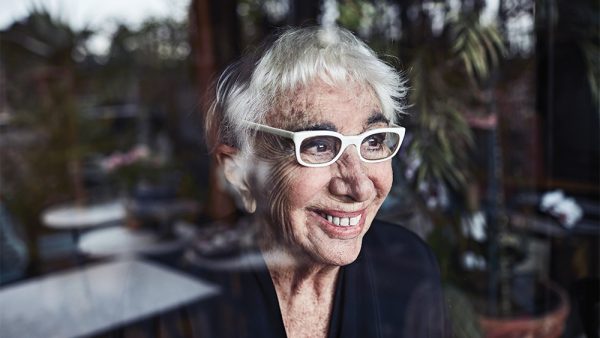 The Centre for Research and Media Education (CREAM) at the University of Westminster invites proposals for a one-day symposium on the cinema of Lina Wertmüller. The event is organised by Dr Valentina Signorelli, Dr Silvia Angeli, Cecilia Zoppelletto (PhD researcher), Dr Margherita Sprio and Dr Lucy Reynolds.

The one-day symposium will take place on December 13th, 2019, Regent Street Campus, and will be followed by a 6.30pm screening at the Regent Street Cinema.

The first woman to ever receive an Academy Award nomination for best director for her 1975 film Pasqualino Settebellezze (“Seven Beauties”), Lina Wertmüller has rarely been granted the attention she so richly deserves, by both audiences and critics. Often labelled controversial and transgressive, her films are indeed quintessentially political, addressing matters of class and gender in a bold and innovative manner. A truly original voice in an Italian landscape dominated by male filmmakers, Wertmüller’s cinema tackles challenging topics with irony and levity, producing unforgettably tragi-comic results.

This year Lina Wertmuller’s artistic accomplishments have been recognised on the international stage. In May, the restored version of Pasqualino Settebellezze premiered at Cannes Film Festival and news recently broke that the director will be awarded an Oscars for career achievement at the 11th annual Governors Awards ceremony of the Academy in October. 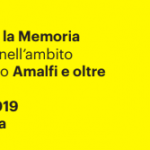 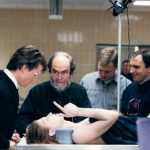 Next Story:
Behind Eyes Wide Shut