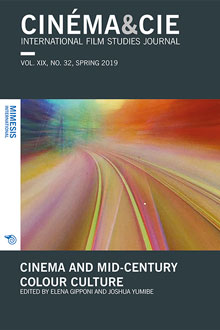 Suspended between transparency and naturalness on the one hand, and opacity and artificiality on the other, colour is integral to the cinematic apparatus in an ideological as well as technological sense. This special issue of Cinéma&Cie aims to address colour in the middle decades of the twentieth century — from the 1930s to the 1960s — examining it as an analogue and material quality of still and moving images and, more broadly, of the intermedial cultures in which cinema was embedded. During the mid-century, colour gradually became the norm, and film and media from the era track this transition formally as well as culturally, showing a constant tension within colour between the display of its technical wizardry and its concealment, and between attempts to control it and its own autonomous resistance to regulation. 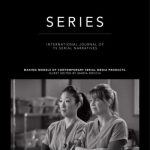 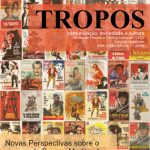