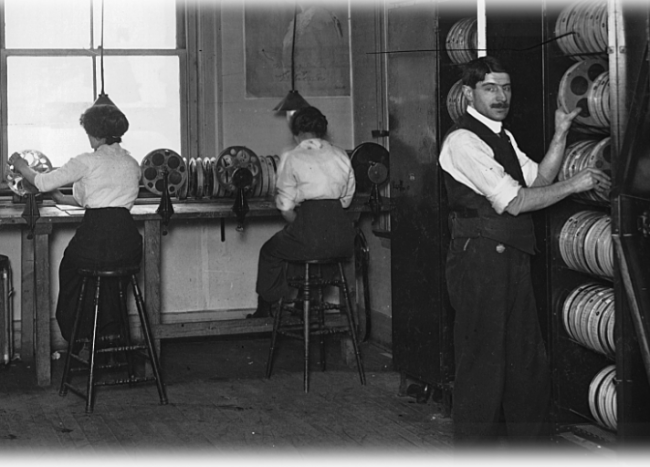 On the 125th anniversary of the first projection of Workers Leaving the Lumière Factory in Lyon (1895), this 16th international conference turns its attention to all that occurs behind the factory doors: that is, the crafts, trades, and techniques that, while not always represented on screen, shape our experience of it.

Long part of Domitor’s mission, this reevaluation of the skills and practices that defined the cinema in its early decades aims to gain a better understanding of the medium in its varied industrial and professional aspects. The art, techniques, and gestures of craftspersons – such as performers, camera operators, editors, directors, designers, engineers, projectionists, programmers, and critics – like those of the factory or laboratory worker, had to be developed in their new specificity and in relation to existing cultural and technological forms.

We are interested in discovering how the industrialization of cinema, professionalization of workers, and standardization of techniques, alongside developing technologies, led to the creation (or at times, the diversion or subversion) of norms, legitimizing certain skills, crafts and techniques at the expense of others. Such fluctuating practices and professions, and their accompanying discourses and representations, merit further historical inquiry across hierarchies, divisions of labor, and lines of class, gender, race, ethnicity, region, and nation.

We welcome proposals engaging with the widest possible range of methodologies, objects, and case studies that shed light on various aspects of crafts, trades, and film techniques in the early years of cinema.

We also are interested in papers that examine the history and legacy of early cinema’s place beyond the temporal frame of 1890 through 1915. As cinema developed unevenly across the globe, we welcome papers that take an expansive view of early cinema in relation to crafts, trades, and techniques.

Send proposals to domitor2020@gmail.com no later than September 22, 2019. Questions about the submission process should also be sent to that address. Proposals for individual presentations should be no longer than 300 words, plus a bibliography of three to five sources, and a brief biographical statement. Proposals may be written in either English or French. Only papers written in one of those two languages can be presented at the conference. Conference papers should be no longer than 3,000 words and must fit within a 20-minute presentation time (including audiovisual materials). Conference participants may be asked to submit final drafts by 20 May 2020 to allow for translation.

Proposals for pre-constituted panels of three participants will also be considered; such proposals should be submitted by the panel chair and consist of the collected individual paper proposals in addition to a brief rationale for the panel.

While membership in Domitor is not required to submit a proposal, anyone presenting a paper at the conference must be a member 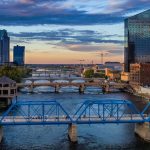 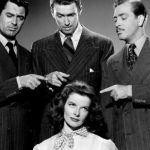 Next Story:
Stanley Cavell: A Retrospective