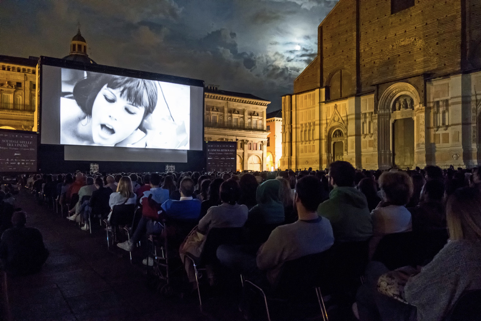 Throughout the 2000s the number of film festivals has increased all over the world at a tremendous pace. In 2019 FilmFreeway lists about eight thousand festivals as currently active, about twice the amount of less than a decade ago. Various factors prompted such a terrific growth, such as: festivals orchestrating the (trans)national production and distribution of cinema (Acciari and Menarini 2014; Iordanova 2015; Loist 2014; Wong 2011); festivals pivotally stimulating the touristic and economic development of their hosting community (Ercolano, Gaeta and Parenti 2017; Fischer 2013; Moretti and Zirpoli 2016); festivals acting as cultural arbiters of taste and quality (Bills 1994; Di Chiara and Re 2011; Sassatelli 2011); etc. The scale of festivals today has not passed unnoticed, contributing to the emergence of a specific area of scholarly interest. In the last decade, the field of film festival studies has gained strength and status, focusing entirely on understanding the functions, the history and the role of film festivals (de Valck 2007; Elsaesser 2005; Iordanova 2013).

Reframing Film Festivals: Histories, Economies and Cultures – the conference organised by the Ca’ Foscari University of Venice and the Aldo Moro University of Bari, in collaboration with the the Apulia Film Commission, the Consulta Universitaria Cinema, and the Associazione Italiana per le Ricerche di Storia del Cinema – seeks to contribute to this field of research through a series of roundtables and debates involving film critics, practitioners and scholars. In particular, the conference is aimed at (re)framing the understanding of these institutions and their nature by proposing three approaches, different but interweaved:

In this vein, Reframing Film Festivals: Histories, Economies, Cultures seeks to foster an interdisciplinary and intersectional reading of film festivals, here conceived as a historiographic “dispositive”, as cultural formations and as financial institutions. Within a single and cohesive research framework, the Ca’ Foscari strand will be devoted to the critical-historic and historiographic dimension of film festivals, while at the University of Bari the focus will be placed on their cultural and economic dimension.

Proposals for traditional 20-minute individual presentations and panel proposals are welcome. The deadline for the submissions is 15 October 2019 and interested contributors should send a 300-500 word abstract and a short biographical note at the following email address: reframingfilmfestival@gmail.com. The accepted proposals will be notified by 31 October 2019.
The languages of the conference are Italian and English. 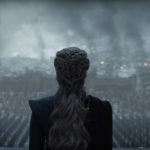 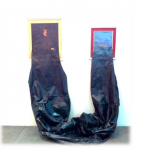