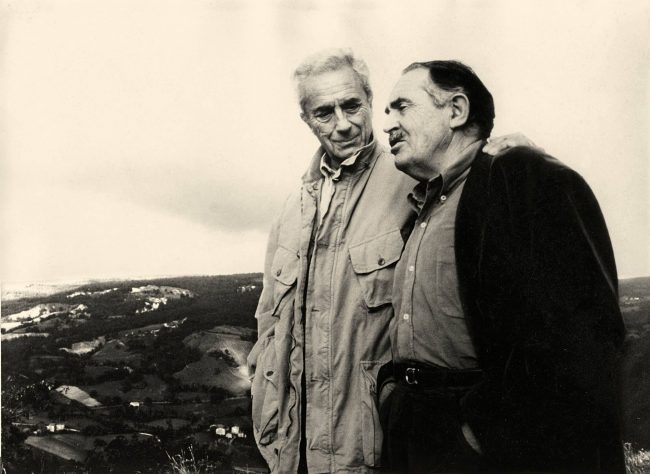 The year 2020 will be the centenary of the birth of Tonino Guerra (1920-2012). Guerra was a major figure in Italian cinema and beyond. He was a screenwriter for (among others) Vittorio De Sica, Michelangelo Antonioni, Federico Fellini, Elio Petri, Francesco Rosi, Marco Bellocchio, the Taviani brothers, Giuseppe Tornatore, Andrei Tarkovsky and Theo Angelopoulos. He was nominated for an Academy Award for the screenplay of Blow-Up (Michelangelo Antonioni 1966) and is well known for scripting (with Fellini) Amarcord (1973). Despite his centrality to a moment in which Italian cinema was internationally dominant, Guerra has received very little critical attention. As well as a screenwriter, he was a noted poet, fiction writer, and visual artist. We are soliciting articles for a special issue, to be published at the end of 2020, on the importance of Guerra in Italian postwar and auteur cinema and culture.

Guerra shares a centenary with fellow Romagnolo Federico Fellini, and given their special relationship in terms of their roots and in terms of Guerra’s work on Amarcord, E la nave va (1983), and Ginger e Fred (1986), a discussion of the Fellini-Guerra relationship would be an inevitable part of our special issue, though not overshadowing Guerra’s more extensive cinematic relationship with Antonioni and his work with numerous other directors.

We propose the following topics, though not to the exclusion of suggestions from potential contributors:

– Guerra’s importance within Italian postwar and cinematic culture, or

– Guerra and Fellini: their work together, their Romagnolo roots, their visions of Romagna

– his work with specific directors

– his work across a range of directors

– his role in the movement from neorealism to auteur cinema

– Guerra’s non-cinematic work in relation to his screenwriting

– the relationship of Russia and Italy in Guerra’s work and life, or

– Guerra and transnationalism from Romagna to Russia

– Guerra’s love for the vernacular: the importance of Romagna, dialect poetry, domestic craftmaking, the local, and how it relates to his cinematic work

– Guerra as a multimedial artist

– the legacy of Guerra

The guest-editors are in contact with Lora Guerra, Tonino’s extraordinarily generous and energetic widow, who would be happy to support research on Guerra. She presides over the ‘Associazione Culturale Tonino Guerra’ in Pennabilli (Romagna), as well as the ‘museo diffuso’—‘I Luoghi dell’Anima’—in Pennabilli. She and the Associazione are also involved in the museo ‘Nel Mondo di Tonino Guerra’ in Santarcangelo di Romagna.

Potential contributors are asked to submit abstracts of 500 words, plus a relevant bibliography and filmography, and 150 word bionote to the guest-editors:

Abstracts should reflect projects that have been carefully thought out and that can be completed within 12 weeks of acceptance (by November 15, 2019). We need clear statements of the theses, arguments, methodologies, and expected conclusions that the essay will encompass.

Articles should be original and unpublished, in whole or in part, and should not be under consideration by any other publisher. They will need to be submitted in English and, if written originally in Italian, professionally translated. 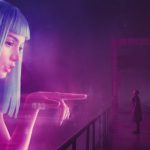 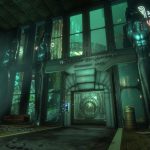