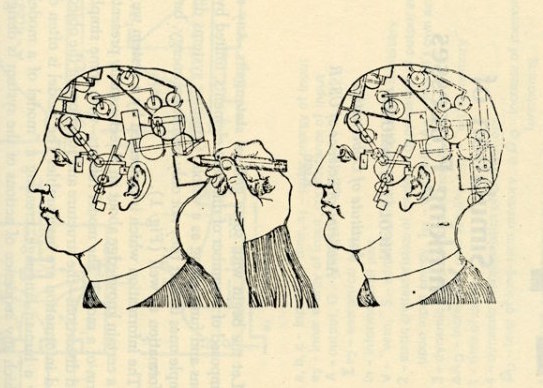 The term “myth” resonates widely in the foundations of European cultural and media studies, particularly in the intellectual legacy of French semiotician Roland Barthes, who described “modern mythologies” as the dominant ideologies of our time (Barthes 1957). More recently, Vincent Mosco emphasised how, in the last decades, the myth of the digital revolution still animates individuals and societies by providing new paths “that lift people out of the banality of everyday life” (Mosco 2004, 3). Little attention, however, has been given to the question of what makes myths of the digital age different to mythologies of the past, and also how and to which extent these myths permeate contemporary societies. This is an important gap if one considers that myths have characterised the most diverse cultures across thousands of years, from ancient Greece with its narratives of gods and metamorphosis, to contemporary Silicon Valley in which the myth of singularity envisions transcendence and immortality as the result of the development of digital technologies.
As recently suggested by Ortoleva (2019), one way to look at this question is to consider how digital technologies have become both the subject of new forms of myths and the medium through which contemporary mythologies are shaped and disseminated. The aim of this conference is to critically scrutinize the topic of “digital myths” from this twofold perspective: on the one hand, retracing the narratives by which digital media are and have been told, from the enthusiasms about the ‘digital revolution’ to the recent panics about the Dark Web, online surveillance and fake news; on the other, looking at how new forms of mythologies emerge, co-evolve and are fostered by and within the contemporary media landscape, informed by the peculiar dynamics of digital communication. 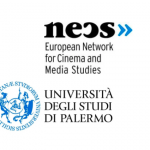 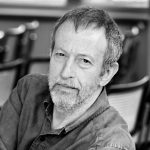