From Sensation to Synaesthesia in Film and New Media 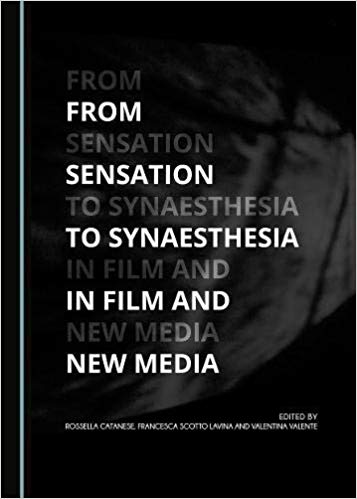 This collection of essays focuses on current theories of sensation and synaesthesia in films and audiovisual works from a variety of methodological perspectives. It offers an insightful exploration of recent film theories about the cinematic experience. Film spectatorship and its extension in new media as a similar form of audience enjoyment stimulates both our senses and mind by creating immersive environments that involve different levels of emotion and consciousness. The collection addresses these topics through its five sections. The first, “Perception,” focuses on the synaesthetic mechanism underpinning film perception and its connection with affect, cognition, and emotions. The second part, “Movement,” calls into question the role of gesture and movement within the synaesthetic properties of film. The third section, “Senses,” examines how movies stimulate all senses, such as olfaction and haptics, and how senses flow into each other according to a-modal perception. The fourth, “Abstractions,” addresses how avant-garde and abstract cinema trigger synaesthetic reactions in the viewers. The fifth part, “New Media and Media Art,” explores the deep involvement of the human body through the experience of new media and a variety of synaesthetic implications theorized in different perspectives. 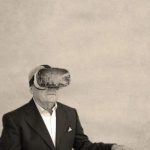 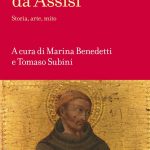