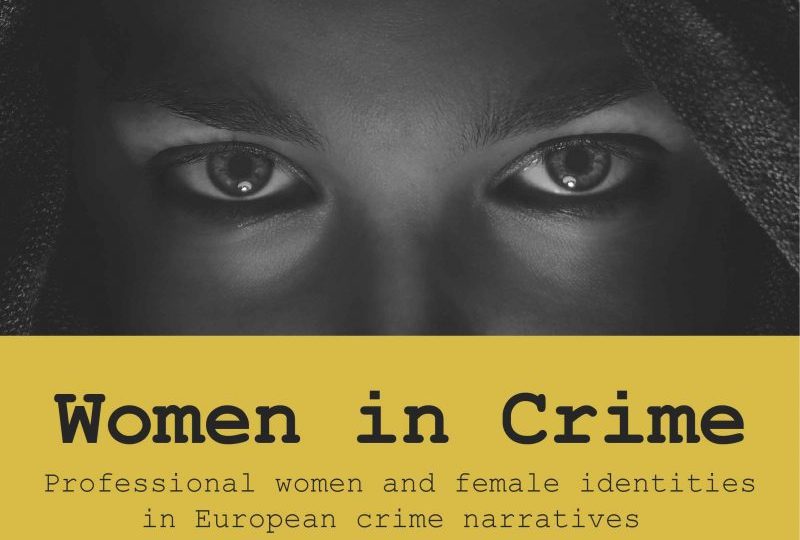 How is the role of professional women and female characters evolving in European popular culture and, particularly, in crime narratives? How can gender equality policies be promoted and the role of female professionals in the creative industries be enhanced? How can research on gender identities contribute to the formation of a common, multicultural European identity?

The panel discussion “Women in Crime”, organized by Link Campus University on January 31, 2019 at 3.00 pm, is aimed at engaging with these questions.

The event is part of the promotional activities organised within the framework of the research project “DETECt – Detecting Transcultural Identity in the European Popular Crime Narratives”, funded by the European Union’s Horizon 2020 research and innovation programme. DETECt investigates the ways in which coproduction, serialization, translation, and adaptation of crime narratives from various European countries contribute to the emergence of a trans-cultural European identity, and encourage the dialogue between multiple forms of identity and belonging.

The panel discussion is co-organized by Link Campus University and the two associations “Women in Film, Television & Media Italy” and “Women in Games Italy” engaged in supporting, promoting and enhancing the role of professional women in the various fields of the creative economy, with particular reference to film, television and videogame industry.

In this respect, 2018 will be remembered as the year of #metoo, a global movement supported by several protagonists of the show biz who brought to the attention of the public the issue of gender discrimination in different contexts, including the working environment.

Scholars and professionals from the creative industries attending the round table will discuss both the question of female employment in the entertainment sector and the representation of female characters in popular culture, and especially in crime narratives. 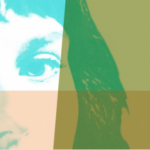 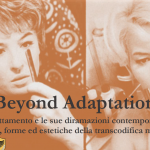