Italian Film, Costume Design and Fashion from the Silent Era to the Present 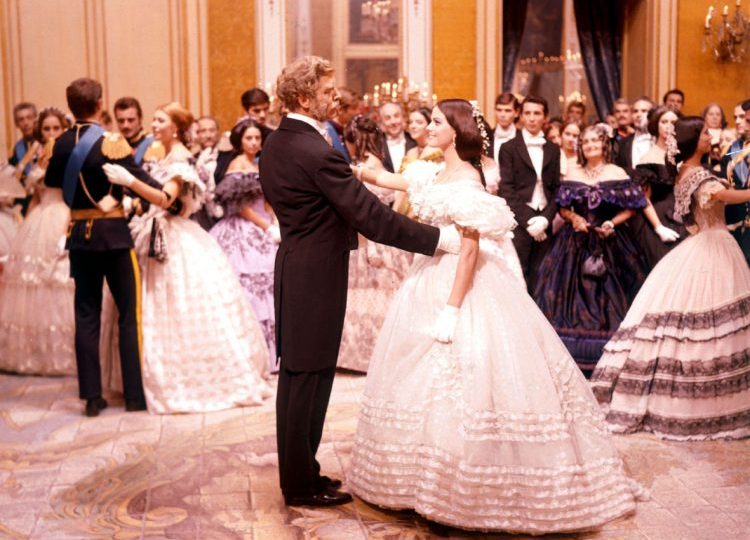 Fashion and film share a highly interactive quality. As two of the most  popular and widespread commercial industries to grow out of modernity, cinema and fashion have always had a synergetic relationship, both using the technology of the camera and that of the body and performance. Costume is integral both to the actor’s performance and to the cinematic  rendition of visual narratives and experience. Since the birth of cinema  in the late nineteenth century, the film scene has constituted a virtual  shopping window for clothes, exhibiting and making desirable the newest fashions and goods available at the department stores. Film costume has not only borrowed from fashion and haute couture; it has also inspired the production of the newest fashions. Costumes in cinema have also been used as narrative tools for telling stories on screen that emphasize character identity and development while also attracting a larger audience. More recently, the digital genre of “fashion film” has become a widespread advertising and storytelling tool for fashion luxury brands as Ferragamo, Prada, Louis Vuitton, Dior amongst the others.

Although fashion and film costume have always been vital to the totality of the cinema industry, they did not attract academic
attention until the 1990s. That is not to say that the topic was completely neglected, however, as one of the first books on the relationship between fashion and cinema, /La moda e il costume nel film/, was published in 1950 in Italy, edited by the university professor and critic Mario Verdone, father of actor Carlo Verdone. The book contains a homage to the costume designer Gino Carlo Sensani, who was praised by Antonioni. Costume design only began to be recognized as a profession in the world of Italian cinema in the 1930s, but costume/cinema and fashion were soon to establish a close link with the global launch of Italian fashion in the post-war years.

In the United States, film scholars Jane Gaines and Charlotte Herzog edited their landmark collection /Fabrications/in 1990, and in 1996 and 1997, UK-based film scholars Pam Cook and Stella Bruzzi published monographs on fashion in British cinema (Cook: 1996) and on film, gender, and identity (Bruzzi: 1997). These seminal books offered a reflection on methodology and histories (of gender and nation), and paved the way for new interpretations of film, body and performance, masculinities, fashion, popular culture, and stardom and, at the same time, challenged age-old hierarchies in the humanities.

The intersection between fashion and film and the growing scholarship dedicated to it are now becoming a very fertile terrain. More attention is now being dedicated to the role of costume and costume design in cinema and its interrelation with fashion, Italian style and the made in Italy. Nevertheless, the combined study of fashion and film and the particular focus on Italy is still at an early stage of development within film studies and especially Italian cinema and media studies.

Topics to be considered include but are not limited to are:

Silent cinema and costume
Italy and Hollywood
Hollywood in Italy
Italian actors in Hollywood
Transnational impact of cinema-mediated fashion
Italian costume designers in Hollywood and elsewhere
Fashion Houses, sartorie and archives in Italy
Film and photographic archives in Italy and elsewhere
Cities of film and cities of fashion
Branding and film/fashion/costume
Fashion film in historical perspectives
International stars in Italy
Well known and less known costume designers
The role of craftsmanship in costume and fashion
Costume drama
Women directors and the work of women whose work has been neglected
Film/Costume/Fashion and pedagogy, interdisciplinary courses; designing curriculum

Each abstract should include the following information:

a) a clear title

In addition to a 500-word abstract, authors should send to the guest  editors a 150-word biographical note, followed by a detailed list of their academic publications, and commitment that, if the proposal is accepted, the article will be submitted within 8 weeks from the official  invitation to submit the article.

Please send your proposal with a Bio by February 28, 2019 to the editors: 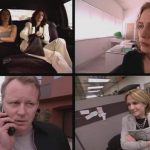 Previous Story:
Crossing Narrative Boundaries between Cinema and other Arts and Media 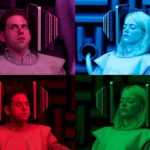