Crossing Narrative Boundaries between Cinema and other Arts and Media 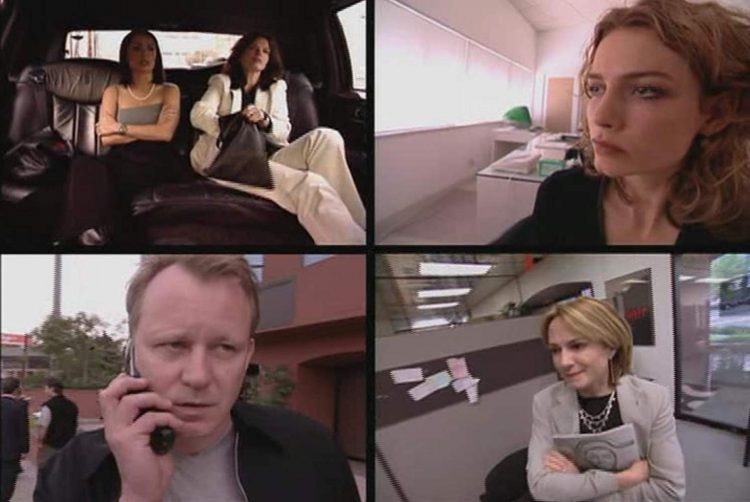 From times immemorial people have been telling stories to one another; humanity at large as well as entire civilizations have been built open this storytelling impetus. First orally, later through other media and art forms, stories have spread among cultures, eras, and generations engaging an ever-growing dissemination. Technical and technological developments have helped in this enterprise, across a vast array of long-lasting and canonical art forms as well as more popular and recent ones.

Film is precisely at that intersection, which makes it a privileged form for media confluences at the service of narrative spreading.

But how does this dialogue between film and other media and/or art forms operate? How are stories conveyed form the former to the latter(s), and vice versa? To what purpose and through what means?

What, if anything, changes in that transposition, and what remains the same? How does creativity work at this border-crossing and exactly what does it entail? How can film and other media be contained in or influence one another, not just in fictional-oriented works, but also, in keeping up with the times, in more factual and self-representative artistic outputs?

Volume 22, issue 2/2019 of Ekphrasis looks for novel and creative approaches on film and mediality at large, be it dual-, multi-, -inter or transmediality. We aim to contribute to the reflection on media collaboration from the perspective of the content, i.e. the subject of the films and other art works, i.e., its narrative aspects, whether fictional or not. This, of course, is highly influenced by the nature of the media/arts involved.

Therefore, we will prioritize submissions that are solidly grounded on theoretical work already published on this field and that combine the argument on content with the requirements made by the different media/arts involved.

Suggested Topics: (not limited to this sample) 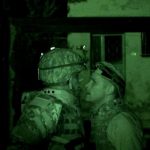 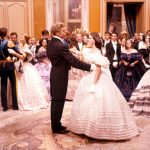 Next Story:
Italian Film, Costume Design and Fashion from the Silent Era to the Present