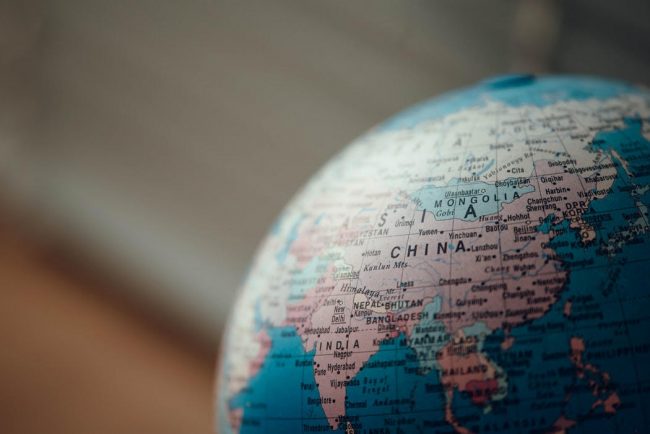 Media products, in particular audiovisual works, have always been used both as soft power tools for shaping or branding the image and reputation of their producing countries, and as a diplomatic platform for facilitating international relations and trade. Soft power strategies involve public and private stakeholders working in different areas within a wide, complex and well-orchestrated plan. However, due to the fundamental role of culture, media always play a crucial role in any plan of soft power and strategic marketing.

The conference aims at understanding how media products serve for diplomatic and soft power purposes, with a focus on emerging markets. While traditional flows of communication moved from the Western world to other regions (as in the case of Hollywood films), nowadays the most sophisticated and innovative soft power plans are going in the opposite direction: from developing countries to Western Europe and the United States. Not only do countries like China, India, South Korea and Mexico have more and more skillful and powerful media companies and professionals, they are also intensively working and negotiating to spread their media products and brands abroad and to create international co-productions and new media ventures. Within these collaborations and expansion strategies, Western Europe and the United States also became their targeted markets.

Investigating these dynamics is very challenging for scholars. Soft power strategies are often based on “unwritten” political decisions; they usually aim at reaching intangible goals, and their analysis requires expertise from several research areas (political sciences, economics, media studies, etc.). In light of these challenges, the conference aims at a better understanding of the role played by media products in international diplomacy and as soft power tools of developing countries favoring a dialogue between scholars from different research fields and geographic areas. In line with its founding purposes, the Media Mutations conference series aims to serve as a platform for discussing methodologies, sharing expertise and promoting a multi-disciplinary approach.

The 11th edition of Media Mutations encourages submissions that cover the following subjects and topics: 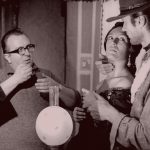 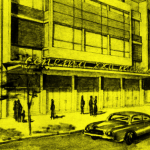