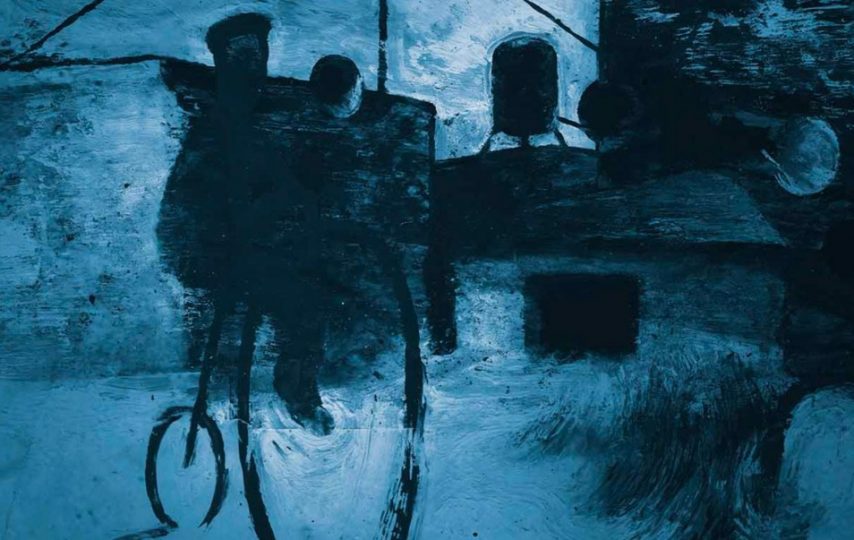 Inaugurated in 2003, FilmForum has now become one of the most important events in the field of film and media studies, also being considered highly influential across several other disciplines. The School is in fact internationally renowned for its interdisciplinary flair, for the originality of its cutting edge topics. 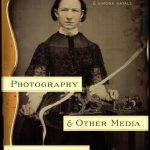 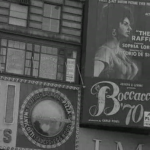