A conference organised by Learning on Screen and School of Arts, Birkbeck, University of London
London, 23- 24 November 2018 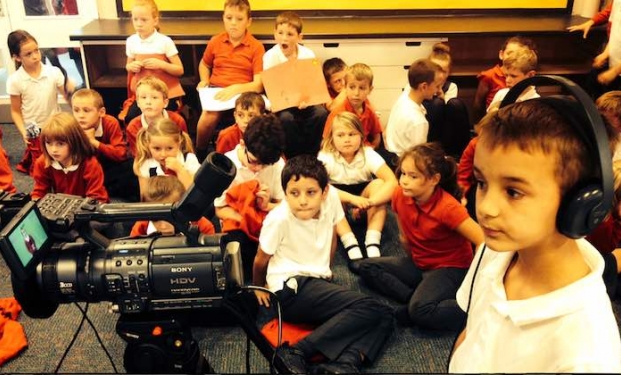 To mark its 70th anniversary in 2018 Learning on Screen (formerly the British Universities Film and Video Council) together with Birkbeck, University of London has organised a two-day conference exploring the history of teaching and learning with the moving image.

Lights, camera, learning aims to bring together film and television historians with those engaged with the history of educational practice and policy and with practitioners past and present, to explore how film and television with explicit educational aims has been argued for, produced, funded, distributed, shown, received, discussed and understood over the past century in Britain.

The conference will address in particular three strands of this history:

• Classroom practice and pedagogies for the reception and use of film and television;

• Policy debates and determinations about the place and value of moving image media in formal education.

Proposals for 20-minute panel papers are invited covering all aspects of the histories of teaching and learning in schools, universities and other institutions with and from moving image media.

Submissions in the form of 300-word abstracts accompanied by a one-paragraph CV are invited by 10 October 2018.

Invitations to additional speakers will be issued by 15 October 2018. 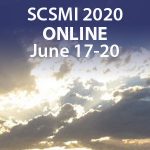 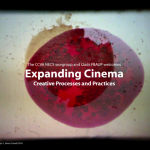