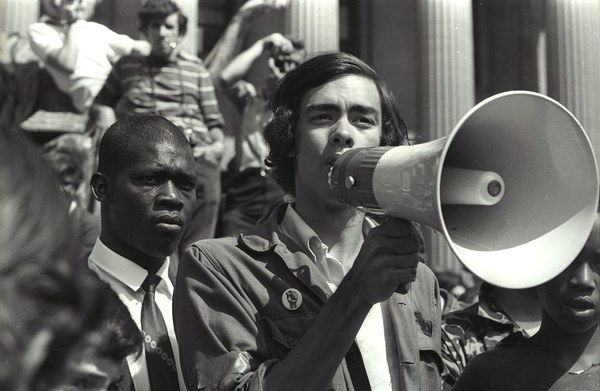 Global ‘68 is a linked set of conferences, organized by Françoise Vergès, Marcus Rediker, Oscar Guardiola-Rivera, and Sylvie Robic, sponsored by the Collège d’études mondiales, the University of Pittsburgh, Birkbeck, University of London, and the University of Nanterre, to be held in Paris May 2-4 and London May 5-6, 2018.
Both events will focus on the movements and major shifts in politico-cultural sensibilities around the world that made 1968 such an extraordinary year. Three notions are central to our approach: solidarity in alliances, global history, and history from below.

1968 was a year of offensives, uprisings, and demonstrations against capitalism and imperialism, for liberation and emancipation and the war in Vietnam was its epicenter. The events claimed many victories for democracy, equality, and emancipation, but also provoked deep, abiding repression. A counterfeit history has subsequently erased police violence and the deaths of participants, removed workers, women, students, and indigenous peoples from the picture, and eliminated anti-americanism, anti-imperialism, anti-capitalism, as well as the profound influences of the wars and interventions in Algeria, Latin America, and Vietnam. “Global 68” will retrieve the aspirations, energies, memories, and histories of this worldwide movement and offer hope to a new generation of activists. 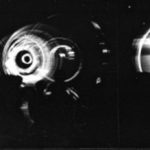 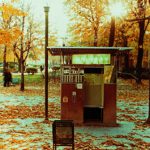