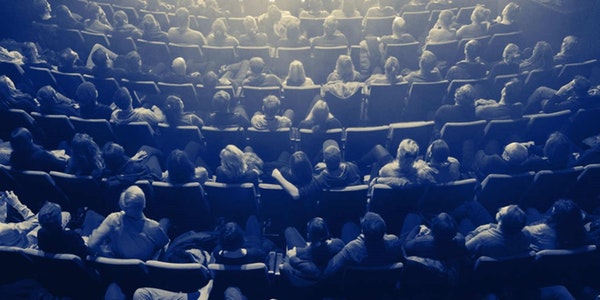 In the years following the death of silent cinema and the rise of the talkies in the early 1930s, there was a supreme lack of interest in silent film preservation and restoration. Due largely to this lack of care and, in many cases, deliberate destruction of silent films, the Library of Congress estimates that about 75% of all silent films are now lost forever. Many of the silent films that managed to survive in archives and private collections are incomplete or suffered significant damage and decay. During the 1980s, owing largely to the launch and success of home cinema and the establishment of silent film forums and events (e.g. Pordenone Silent Film Festival) in the 1980s, a renewed interest in silent film developed. More recently, high quality digital restoration technology has given archives and independent silent film restorers new opportunities to compensate for substantial filmic losses.

This conference will analyse the impact of recent technological and institutional developments on the study, experience, and restoration of silent films and discuss sustainable ways forward 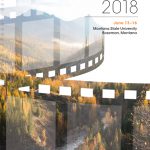 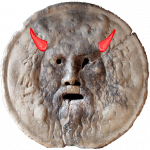