A History of Cinema Without Names/3. New Research Paths and Methodological Glosses 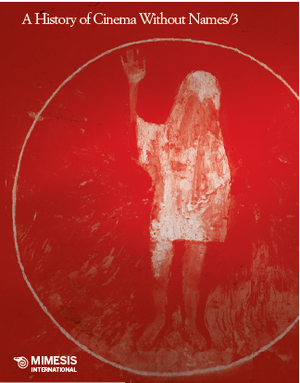 On the occasion of the previous History of Cinema Without Names meeting, it became clear to our international network that further feasible paths were surfacing, both inherently to the research work led by the singular groups and by the intersection of their perspectives, as a result of a stimulating collective discussion. Moreover, during the months that followed the 2016 conference, other scholars manifested their will to join the group, bringing in some fresh (and, sometimes, even unexpected) interpretations on how cinema would look (and sound) like once epistemologically “reframed” as a nameless art and how its history may be reconfigured if it was re-written without the anchors of its main figures and personalities, authors and inventors. We are inclined to believe that the choice of building on fortuitous occasions and intuitions, instead of forcing the events according to a pre-determined schedule, is not only perfectly in tune with the philosophy behind our historiographical aims, but also, on a more general level, a good rule to follow for anyone who is making research. For those reason, we agreed to grant ourselves another chance to dissect and analyze the inspiring concepts of A History of Cinema Without Names in relation to further fields of application and their possible developments. Thus, A History of Cinema Without Names/3: New Research Paths and Methodological Glosses collects the efforts presented during the conference in question (University of Udine, Gorizia, March 29th – 30th 2017) and shall be read as complementary to the previously published books: an attempt to fully testify and document how the ideas and suggestions introduced by the launch of the project in 2014 have spread and differently blossomed, taking disparate forms and significantly widening the original theoretical framework. 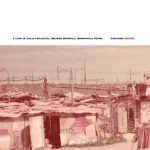 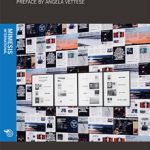 Next Story:
Montages. Assembling as a form and symptom in contemporary arts